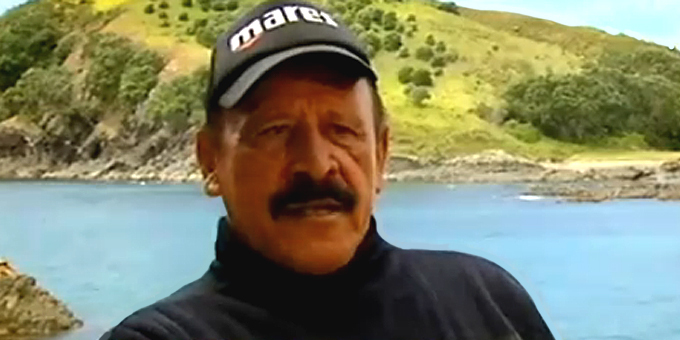 Matauri Bay resident Dover Samuels says the burning down of a sales office used to promote sections in the far north holiday spot puts at risk a rescue plan for hapu land.

The former cabinet minister says the majority of his fellow Matauri X shareholders condemn the arson.

The culprits are believed to be a minority of whanau opposed to the plan to sell the sections to pay off a $15 million debt incurred as the result of the incorporation investing in a bottled water venture that failed.

Mr Samuels says the fire will make it much harder the market the sections.

"Who would want to buy when these threats of violence are being made to any prospective buyer of these sections and it makes the whole economics of the sale of the subdivision and there are about 180 sections in two different stages, this puts it all at risk," he says.

Mr Samuels says if the incorporation and its joint venture partners can’t sell the sections, all the Matauri X land could be lost. 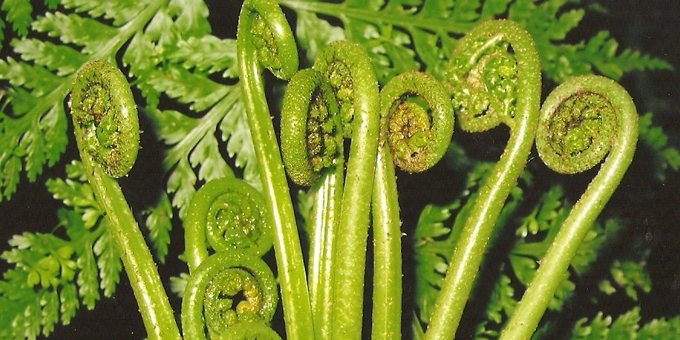 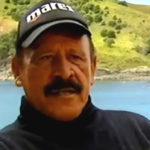