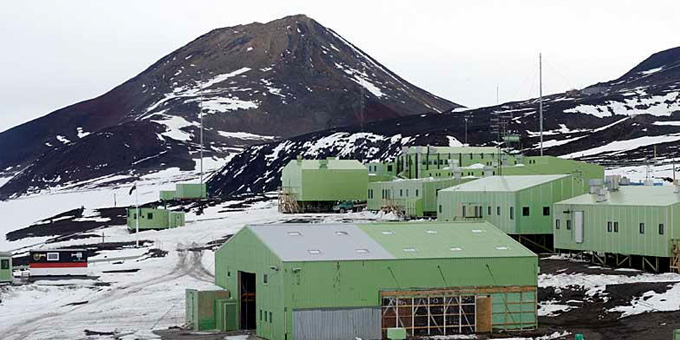 The Prime Minister’s relationship with the newest Māori knight is on ice this week.

John Key, his wife Bronagh and Ngāi Tahu leader Sir Mark Solomon are heading for Scott Base tomorrow for a range of activities, including unveiling a pouwhenua, carved Scott Base sign and tukutuku panels created by Ngāi Tahu artists.

Sir Mark says as the closest iwi to Antarctica, Ngāi Tahu was honoured to be asked to create the taonga on behalf of all Māori.

“Māori have a long history of exploration akin to those who come to Antarctica. It has been our privilege to create a pouwhenua that depicts this characteristic we share, with Māori and with those who journey to Antarctica,” he says.

The 2m tall pouwhenua by master carver Fayne Robinson of Poutini Ngāi Tahu includes a totara head looking straight up to the sky as a symbol of celestial navigation, and decorated with stars, waves, water and animals.

Mr Robinson also oversaw the creation of the base sign and two carved panels for the recreation room by trainee carvers Caleb Robinson, Mahana Coulston and Jamie Whittle.

Ms Ngarimu designed the tukutuku panels for the base’s Leaders Wall and Memorial Wall, drawing on traditional designs He Maumahara, which shows stars shining in the night sky, and He Manukura, which speaks of leadership and inspiration. 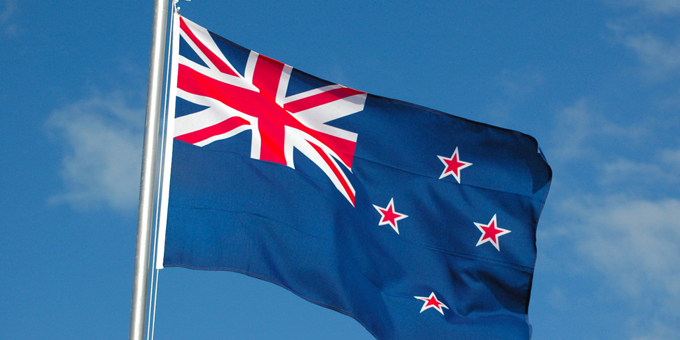 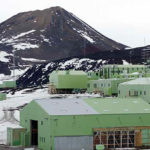