An historic Ngāi Tahu meeting house has a new lease of life.

More than 1500 people gathered at Tuahiwi Marae near Kaiapoi on Saturday to witness the opening of Maahunui II.

The whare, named after the canoe from which Maui fished up the South Island, replaces one condemned because of structural damage, and it’s the fifth on the site.

Tuahuriri upoko Rakiihia Tau says because of Tuahiwi’s central location, the house has been a symbol of the tribe’s claims and the site of many historic meetings, including many of the Waitangi Tribunal’s hearings. 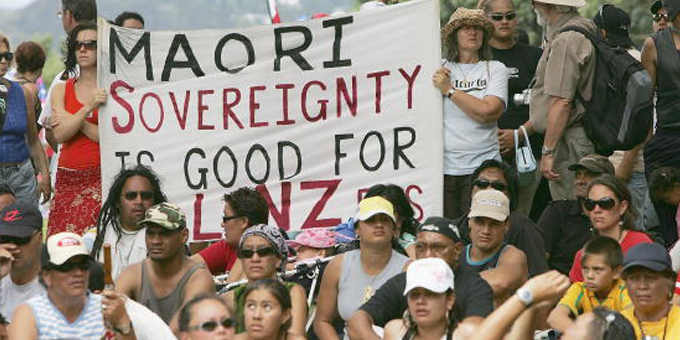