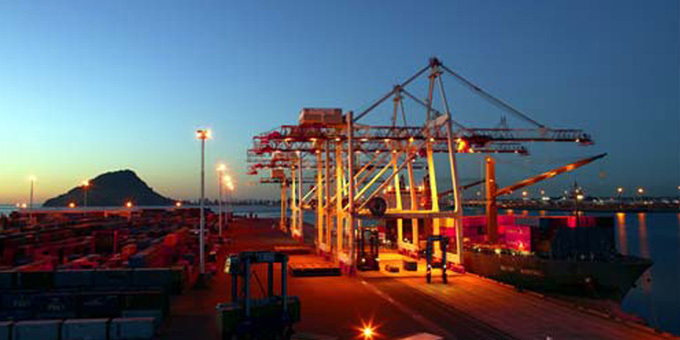 Port of Tauranga says it will fight vigorously in a further court challenge to its plans to deepen its shipping channel.

Chief Executive Mark Cairns says the company has received notice that the Ngāti Ruahine hapū of Ngāti Ranginui is going to the Court of Appeal, after losing its High Court case over the dredging of a customary fishing area.

He told the annual meeting yesterday that ports should be considered matters of national importance under the Resource Management Act, which would allow for a faster consent process.

The company is predicting a record profit of $75 million to $79 million this year, as it picks up business from Ports of Auckland. 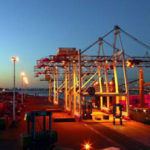