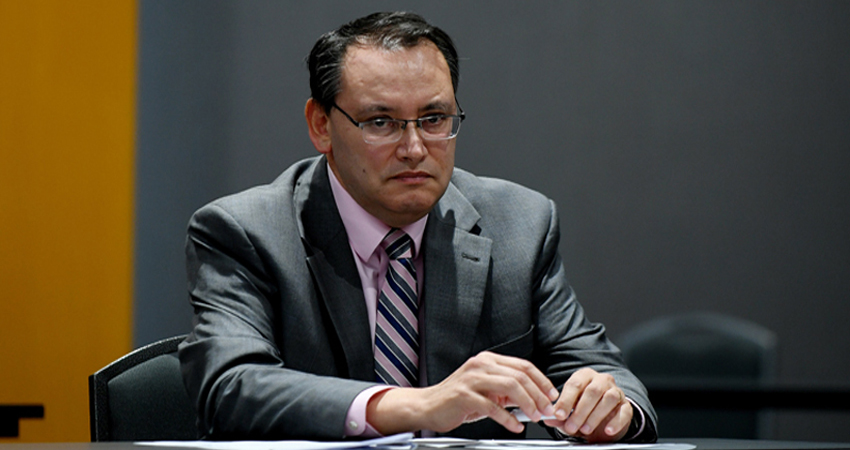 National Party deputy leader Shane Reti says a weakening in its social licence was behind the Government’s decision to shift Auckland down from level 4 at midnight.

Dr Reti, who was photographed at the weekend along with leader Judith Collins maskless in a Queenstown ice-cream parlour, says the risk averse Health Ministry team would have pointed to Kaiaua and the fact there were about 20 new cases a day as reasons for keeping the city locked down.

“I think that social licence was starting to run out. The ability for people to stick to a tough level 4 was getting less and less and so I think there was some requirement to move – not to a pure level 3. This is sort of a 3+ – children wearing masks at school it’s not like a normal level 3,” he says. 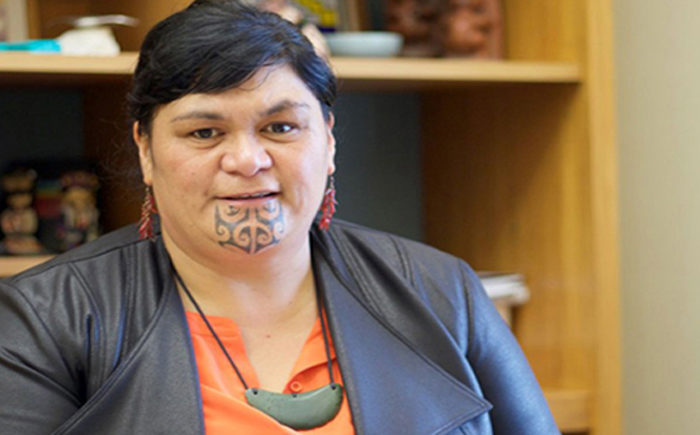 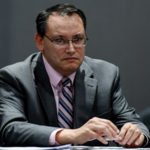