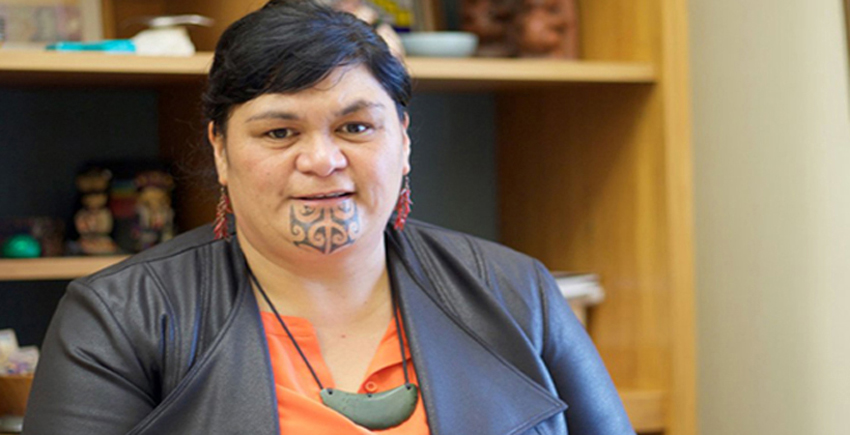 No regrets from New Zealand at being left out of a new military alliance between Australia, the United Kingdom and the United States.

It replaces a $90 billion deal with France to build diesel-electric submarines.

Foreign Minister Nanaia Mahuta says it was the nuclear aspect that ruled out this country, as its allies are well aware of the nuclear free New Zealand policy.

“I don’t think people should feel too offended we weren’t included in this particular deal. It doesn’t eliminate our ability to cooperate with the UK, US, Australia and Canada on issues such as cybersecurity, artificial intelligence. We weren’t the only ones impacted by this decision. There was us and Canada,” she says. 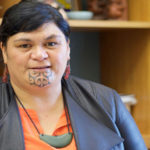