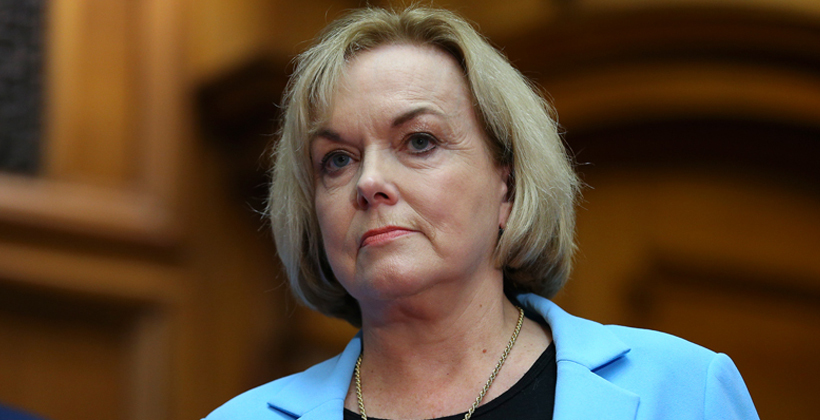 “Ngāi Tahu believes the water infrastructure asset must remain in public ownership. The tribe has been discussing co-governance of what will be publicly owned assets. Our goal is to ensure greater community representation, better environmental and health outcomes, and to safeguard against future privatisation.”

A media release distributed today by National Party leader Judith Collins falsely claimed that a proposed model for three-waters delivery would give Ngāi Tahu a 50 per cent ownership stake in the assets, which are currently owned by councils and would be transferred to between three and five new Crown entities. A diagram attached to the release shows one option proposed by independent consultants that was not pursued by the iwi.

“Ngāi Tahu wants to design the structure of the new entity with the Crown and share governance responsibilities. Ngāi Tahu does not want to own three-waters infrastructure. We want an entity that provides local solutions and ensures all communities have equitable access to safe and resilient three-waters services,” Dr Tau says.

“Ngāi Tahu views co-governance with the tribe as an effective safeguard against any attempts by future governments to privatise water assets that are being transferred from councils.

“Labour governments in the 1980s and National governments in the 1990s and 2010s, including the one in which Judith Collins served as a senior minister, have not been able to resist the temptation of selling public infrastructure â€“ from electricity networks to rail to offshore interests. The Ngāi Tahu presence would provide extra protection against that.”

Ngāi Tahu has been in discussions with the Crown on the possibility of designing one of the new three-waters delivery entities that are being established under the Government’s reform programme to replace the 67 local councils currently delivering three-waters services.

The Ngāi Tahu takiwā is a natural geographical boundary for a new entity â€“ it encompasses 24 of the 67 councils that currently deliver three-waters services, and the iwi has strong local relationships with those councils.

“Our existing Treaty-based relationships would give councils another strong avenue for making sure local needs are heard and responded to,” Dr Tau says.

“Ngāi Tahu has obligations and responsibilities to protect freshwater in the South Island that transcend central and local government election cycles. We have a focus on environment and wellbeing first.

“Our proposal, which we have consulted all the relevant councils about, explicitly does not include Ngāi Tahu ownership. The assets of the new entity would be owned by the communities who paid for them in the first place.

“If Judith Collins had bothered to ask Ngāi Tahu about this proposal, instead of seeking headlines, she would have had the correct facts sooner.” 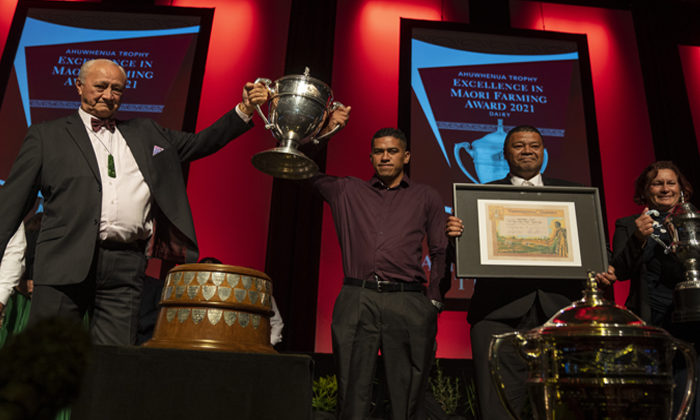 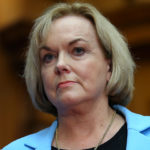