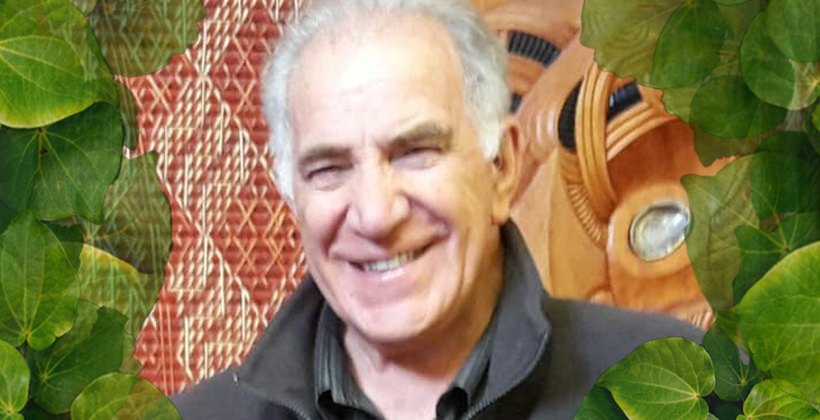 A prominent fighter for social justice and advocate for Māori economic independence is being taken to join his ancestors.

Manuka Henare died on Saturday morning after a period of illness.

One of the original urban Māori, he was born in Auckland but maintained strong connections to whānau in Whangape and north Hokianga.

After an early introduction to the business world as management cadet at Winstones, he went on to work for the Catholic Church as a youth worker, for aid organisation Corso, and back to the church to run its foreign aid programmes.

Dr Henare credited Ngapuhi leader Sir James Henare for encouraging him to start his university studies at age 43, completing his doctorate 20 years later with a thesis on He Whakaputanga, the 1835 Declaration of Independence.

While he was studying part-time he was also teaching courses in Māori business and development at the University of Auckland Business School and with Pare Keiha and Ella Henry started the Dame Mira Szaszy Research Centre.

He is survived by his wife Diane and their five children.

Manuka Henare will lie at Te Unga Waka Marae in Auckland tonight, and tomorrow he will be taken to Te Kōtahitanga Marae in Whangape, where the funeral service will be held at 11 am Wednesday. 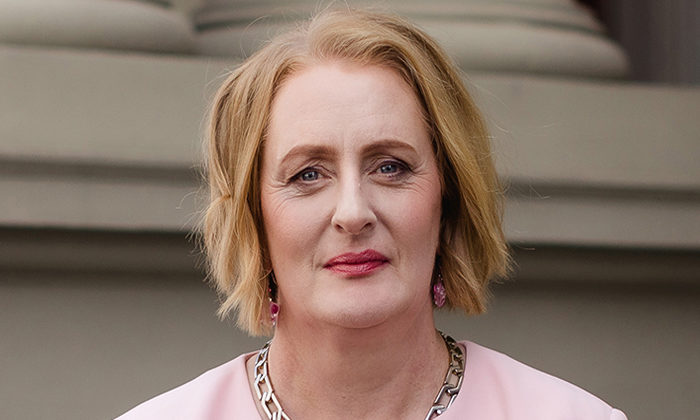 OPINION: Grainne Moss' resignation is a second political victory for the Maori Party in less than a month 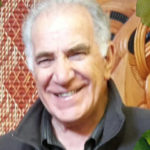