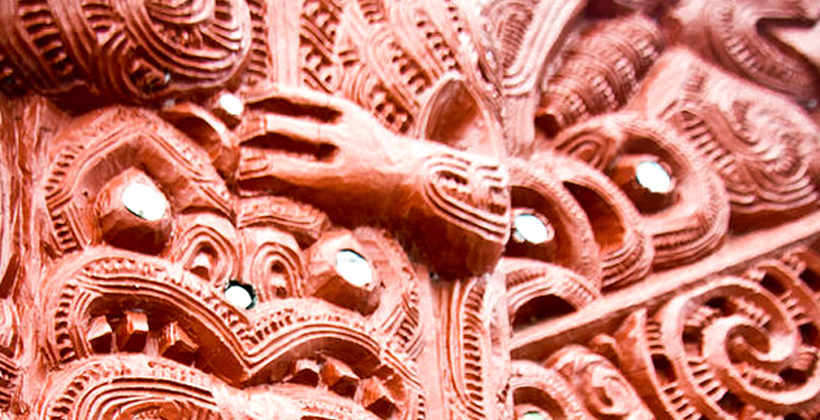 A Māori cultural brand advisor is warning firms they could face ruin if they misuse or misappropriate Māori words, images or culture – and he’s put together a guide to help them avoid costly mistakes.

Karaitiana Taiuru says often mistakes are made because people don’t know who to talk to, or they don’t realise how words or images can cause offence when put in the wrong context.

Recent examples include an Auckland brewery which named beers after street names that were significant to Te Arawa ancestors, and the use of Māori-style tattoos to promote games or brands.

He says there is a lack of guidance from government agencies.

“Everyone goes back to WAI 262 (the Māori intellectual property claim), but no one wants to do anything until that is settled,” he says.

The WAI 262 report itself is a hard read, it’s not simple, and it’s not something you could expect a small business owner to try to wade through.

“Also people around the world, they have no idea, and they don’t want to cause offence. They are usually shocked and very supportive when you point out to them what they have done.”

The guidelines cover many aspects of products that use Māori culture and provide further information for seeking advice.

The guidelines can be accessed from http://www.taiuru.maori.nz/branding 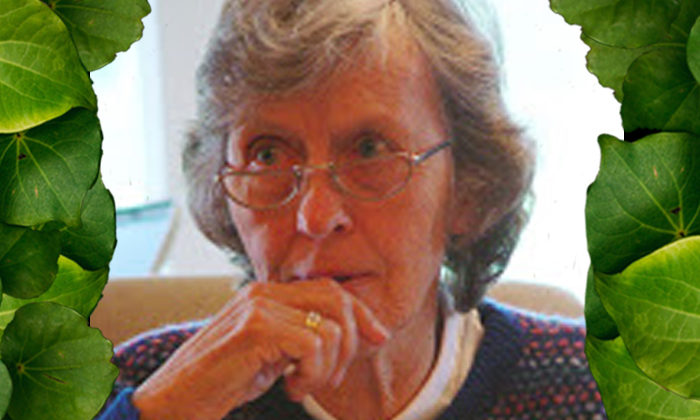 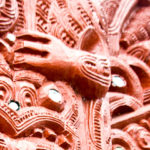