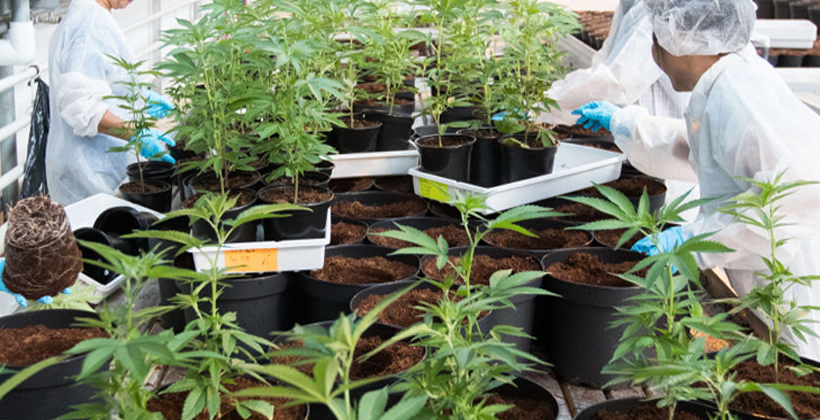 Martyn 'Bomber' Bradbury: New Zealand faces one of the steepest economic recessions since the Great Depression, The disruption to the economy due to the pandemic will see unemployment in double figures and those already suffering from the structural inequality of the existing system damaged even further.

Post lockdown, the State must step in and attempt to re-establish economic conditions that can see domestic growth and jobs.

So why on earth aren't we fast tracking legalising cannabis?

No advertising of cannabis products

Health warnings on all cannabis products

Preference to Maori and communities previously hurt most by prohibition to ensure they can benefit from the new market.

Large fines for the black market and selling to anyone under 20.

These provisions aim to generate taxation, reduce harm, create jobs and allow small to medium-sized business to gain from the new market.

Rather than continue to allow organised crime to benefit from cannabis prohibition and the enormous cost to imprison users, creating a legal and heavily regulated industry that creates jobs that benefit those most hurt by the current system makes sense, especially with the economic depression fast approaching us.

The cannabis referendum is 5 months away, the moment it passes the Government must swing into action to allow the industry to start hiring people as soon as possible. 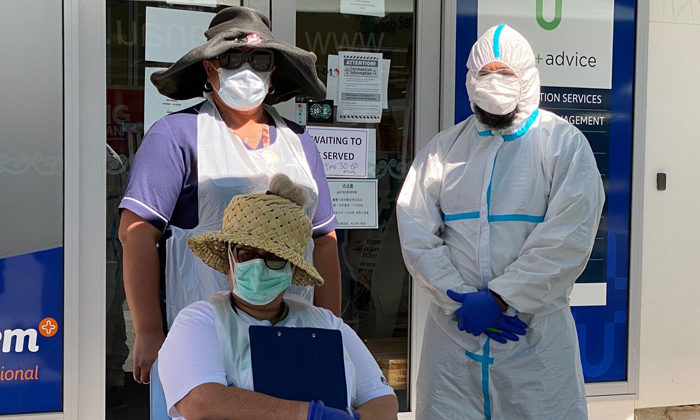 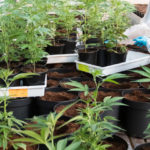