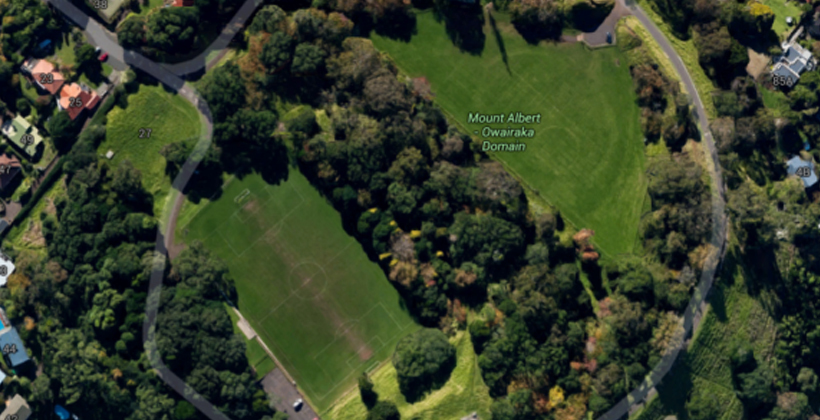 Te Rūnanga o Ngāti Awa is distancing itself from a wānanga being held this weekend on Ōwairaka-Mount Albert.

The hui is being hosted by former Māori television executive Pouroto Ngaropo for the Honour the Maunga group, which has been blocking plans by the Tūpuna Maunga Authority to clear exotic pest trees and replace them with native plantings.

Mr Ngaropo, who is described as the chair of Ngāti Awa Ki Te Awa O Te Atua, says he does not see it as a Māori versus Pākehā issue.

But he says from a te ao Māori perspective, the authority’s planned action is deeply wrong because all trees give life and come from Papatūānuku.

Te Rūnanga o Ngāti Awa says is the mandated representative entity for the iwi, whose area of interest as set out in its settlement legislation is from Waihi Estuary near Maketu to Ōhiwa and inland towards Rotoiti, Tarawera, and Taneatua.

The rūnanga says it supports tangata whenua to make the best decisions for their taonga, lands and waters in their rohe. 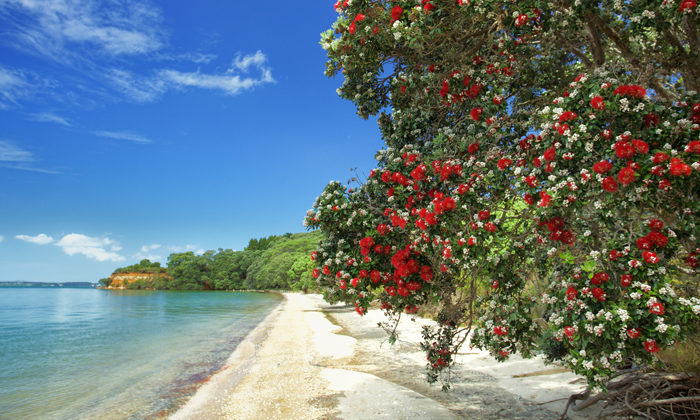 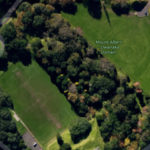