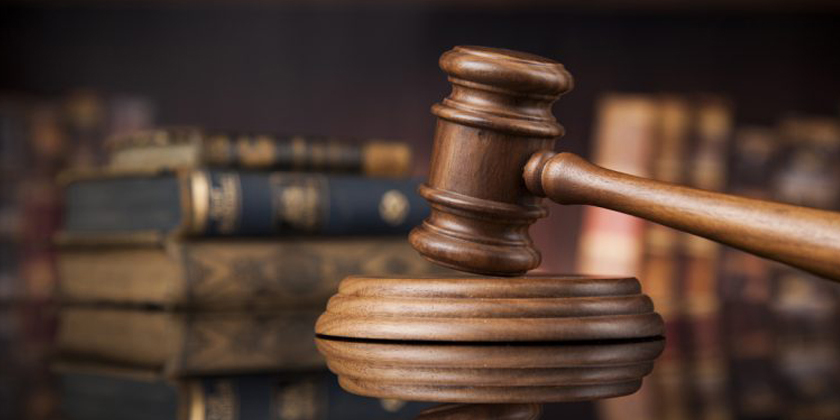 Ngāti Pāoa Trust Board has lodged an appeal against a Māori Land Court judgment that quashed its mandate to represent the tribe on resource management and local government matters.

Chair Harry Williams says the judgment released earlier this month confirmed the board had held that mandate since 2019, despite the formation in 2013 of an interim post-settlement governance entity, the Ngāti Pāoa Iwi Trust.

However, it also determined the 2009 order should expire on December 19, without saying who should hold the mandate in future.

The court ordered the trust board and iwi trust into mediation.

The two bodies have clashed over developments on Waiheke, with the iwi trust signing off on a quarry and marina developments the trust board had opposed.

Mr Williams says there were also conclusions in the judgment about the relationship between the bodies that were not backed by evidence. 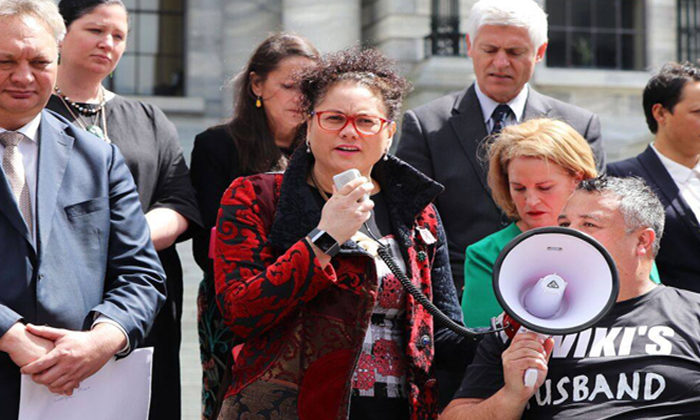 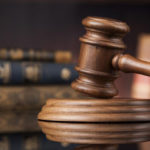