Mike King is a NZ Hero 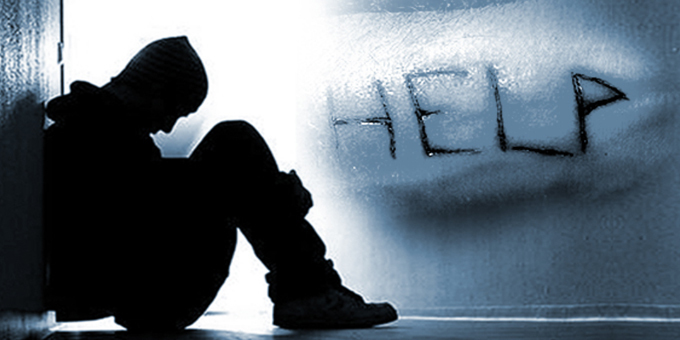 What happened this week with Mike King quitting the suicide-prevention panel goes beyond politics and demands our focus as a country and as a community.

I believe Mike King is a New Zealand hero. His passion and drive to force us to confront the most wounded part of our culture by discussing suicide and mental health in an open and frank manner is as courageous as it is a testament to his leadership.

Mike worked for my organisation, the Manukau Urban Māori Authority, about two years ago. I have seen very few people as committed as mike was – he was a fantastic asset and a huge source of support for all my people who are involved in trying to turn around families’ lives. The only problem with Mike was that he never stopped working; such was his commitment to our people.

I’ve been moved by his vision to ensure his program is as supported as widely as it can be within Māoridom. He has reached out to those suffering and listened to their pain while overcoming his own fight with depression.

When he quit the suicide-prevent panel because they refused to include a 20 per cent reduction in suicides as a goal, we need to all sit up and take notice.

It doesn’t matter if you vote National, Labour, Greens, NZ First, Māori Party or Act – none of us as New Zealanders want to see a fellow Kiwi kill themselves.

None of us can sleep easy when there is so much social carnage caused by our staggering 540 suicides each year.

We are committing suicide at almost twice the rate of our road toll. We spend millions upon millions in advertising for road safety, where is the similar amounts for suicide prevention?

These are issues the suicide-prevention panel was supposed to try and get to the bottom of, but with Mike King resigning, serious question marks now have over anything they attempt.

What on earth is the point of asking community advisers upon a board as serious as the suicide-prevention panel only to not listen to them?

Was Mike’s inclusion just an attempt to look like the Government was taking the issue seriously when they had no intention to do that at all?

What message does it send the many community leaders who in good faith enter into dialogue with the Government to try and affect real and positive change in our communities?

The horrific impact of suicide in our country demands a response that requires people as driven as Mike King. To lose him demands a re-evaluation of what the suicide-prevention panel is doing and how it is going to show the leadership our suicide rate demands.

To do anything less is beneath us as a people. 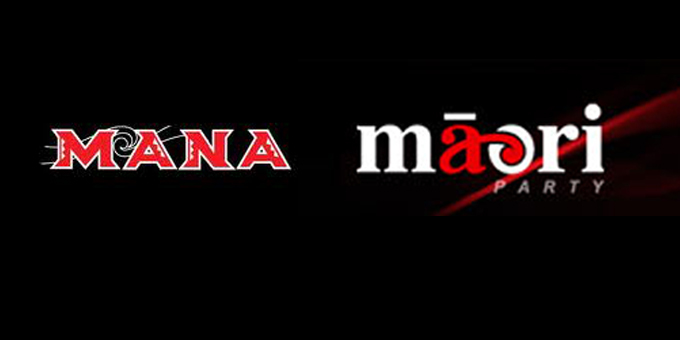