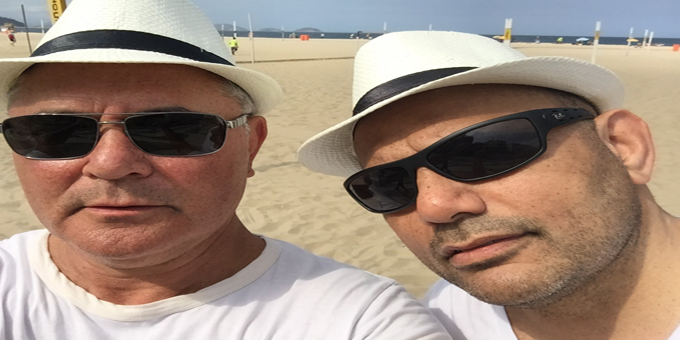 I have just finished staying eight days and nights in Rio De Janeiro and I can confirm that I am still alive! Which might surprise some people given the terrible publicity that we have seen from the media here and internationally. I can also confirm that I never saw or felt a mosquito, didn’t get mugged, maimed or shot at, drank the water, used the public toilets, walked down lots of side streets and talked to plenty of strangers.

Yes, me and my mate John Tamihere must have broken every rule in the book but then we are a little different to your average tourist who go to Rio. It’s not our style to hide in our hotel rooms all night petrified because the media said we would be attacked by the locals. And it’s not our style to prejudge and stereotype a whole city based on the continuing ridiculous publicity that we have heard about Rio.

Sure we knew we had to be careful but in a city of over 6 million you really had to be pretty unlucky if you got done over, after all there are over 85,000 security, army and police patrolling the streets. We stayed by the famous Copacabana beach and enjoyed every day and night there mixing up our time by going to Olympic events and enjoying the beaches, sights, nightlife and people of Rio.

If you really want to know the people you have to talk with them and while that’s tough as most Brazilians don’t talk English, you can normally find someone if you look hard enough. JT and I found some of the locals fascinating and we talked with heaps of them and found a people who seemed to be very proud of their city and country. They know that there is a lot going wrong right now, that crime is at unacceptable levels and that poverty is far too wide spread.

However, they find it hypocritical that Rio is singled out particularly by the American and British press and cited as some type of city of mayhem and city of hell. This they say coming from countries who currently have movements like “Black lives matter” which is a response to police killing black people in America and Brexit which critics have called the most racist response in British history to immigration. It infuriates them that their city has been so defamed by the world’s press they say there are still lots of positives about their home and I would have to concur.

I have been to many cities around the world and Rio is perhaps the most exciting and vibrant of them all. When I think of Rio I will always remember the people, their pride, their resilience, the beaches and that wonderful song “The girl from Ipanema” yes Rio de Janeiro is fabulous. 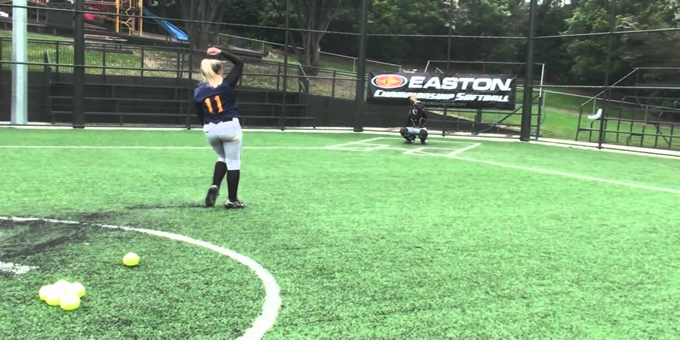 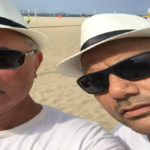