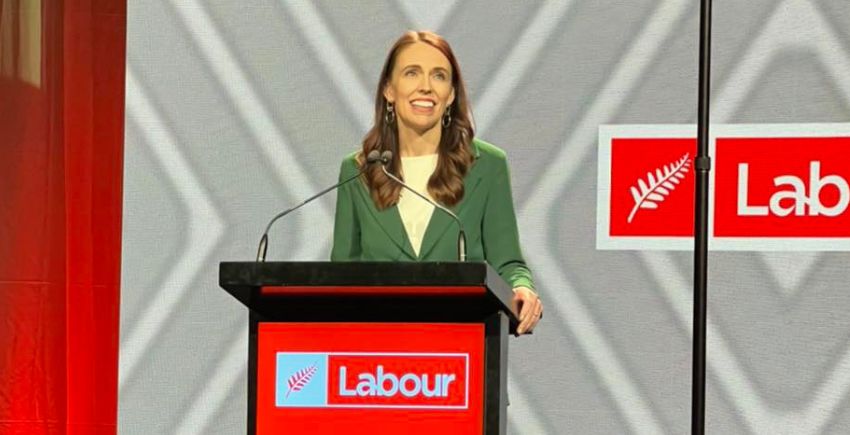 Prime Minister Jacinda Ardern says her Government will continue its focus on helping struggling New Zealanders, despite a threat of recession.

She says economic fall out from Covid was expected, but it’s happening later than expected – and the war in Ukraine is making it worse.

Mr Ardern says the Government is looking to trim spending while maintaining services and continuing to support low and middle income earners.

“That’s the cost of living payment, the family tax credit which we’ve increased – 60 percent of the families that benefit from that are low and middle income earners. Excide reduction, bringing down the price of fuel at the pump by 25 cents a litre. The announcement around childcare subsidies which will help thousands of families with wat is one of their bigger costs, and then increases in benefit rates (and) lifting the minimum wage also important for our lower income families,” she says. 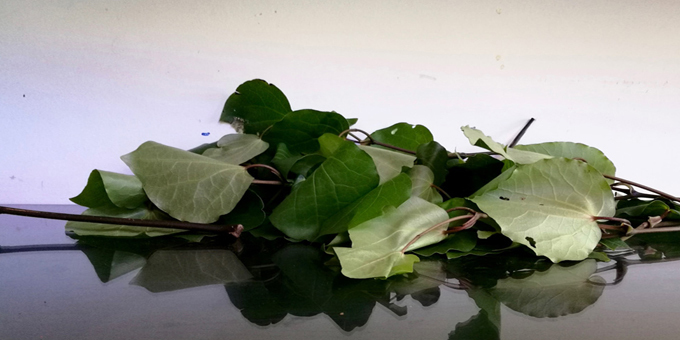 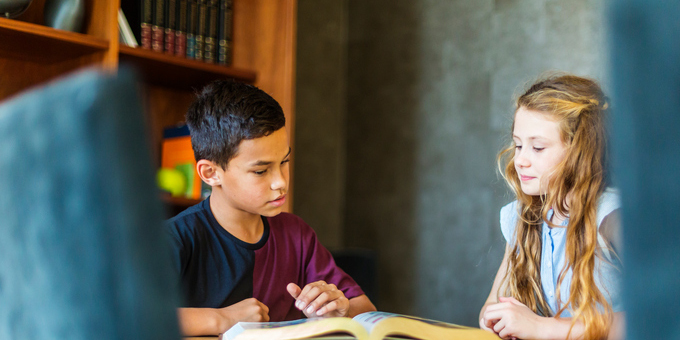 Fisheries putea for literacy and numeracy 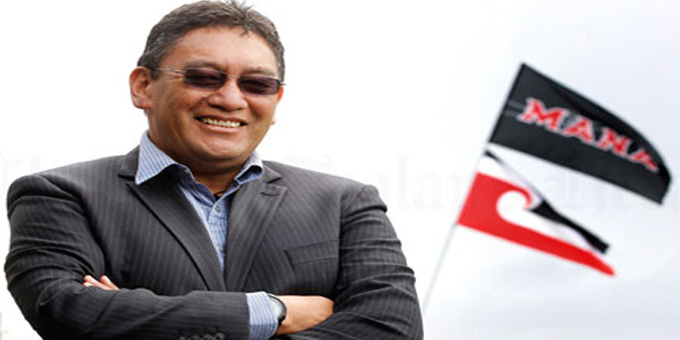 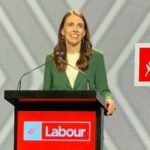