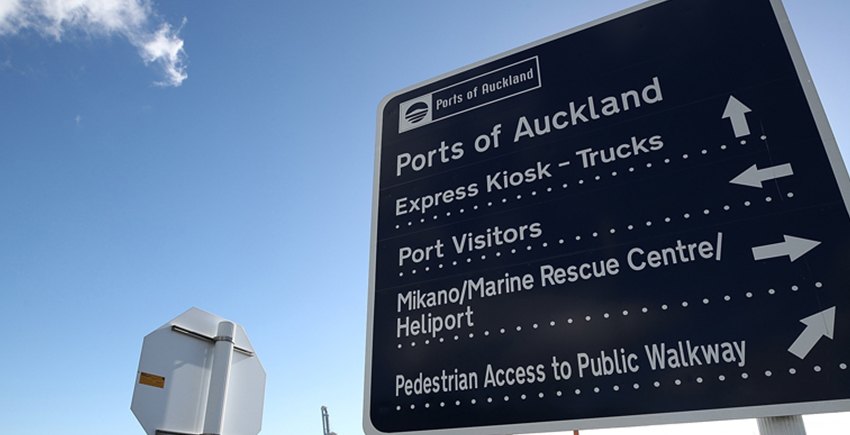 The Maritime Union has welcomed a national inquiry into the port sector after two deaths in the past week at Auckland and Lyttelton.

But national secretary Craig Harrison says change is needed now, rather than waiting for the inquiry to finish its work.

He says deregulation and casualisation of the workforce mean there are no national standards or codes of conduct.

“We won’t have to look too far. We look to Australia, where they have prescriptive codes of practice that can be enforceable under law. We don’t need to spend years talking about it when we can transport some sound policies and codes of practice from Australia which would be suitable for New Zealand,” he says.

Craig Harrison says port workers are regularly required to work up to 70 hours a week. 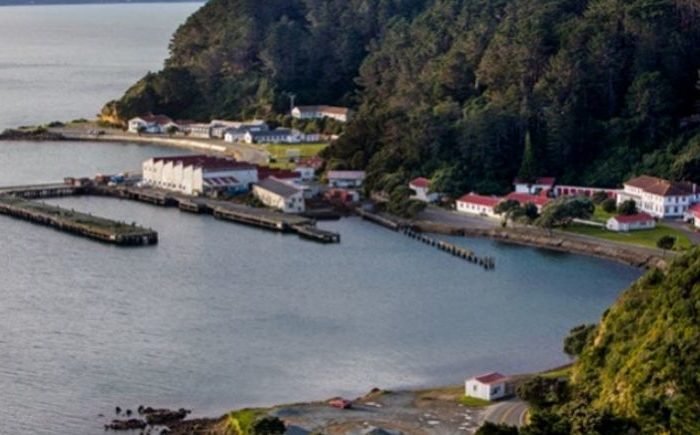 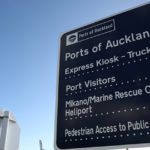