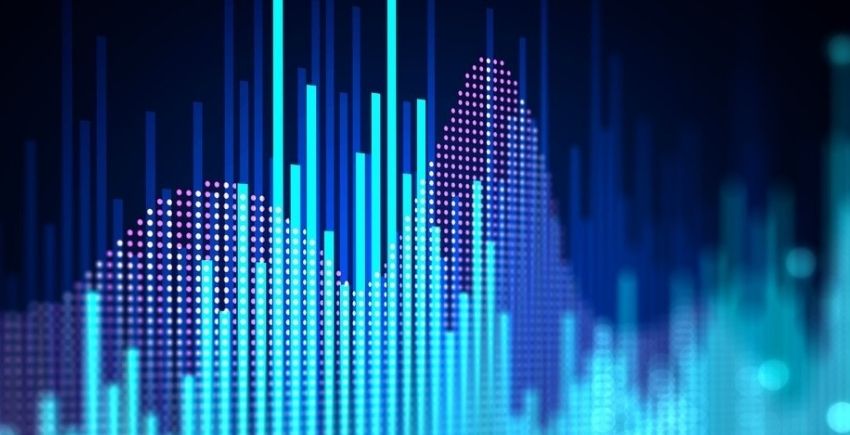 Omicron is now the dominant worldwide variant because of its ability to evade natural, Covid-recovery, and vaccine-stimulated antibodies.

The worldwide Omicron OutBreak peaked on 26 January with 23.7 million new cases per week. During February, cases fell back to about 10.5 million per week. The rate of new daily cases appears to have levelled out but remains more than twice as high as the Alpha-Beta-Gamma and Delta peaks of early-to-mid and end of 2021. 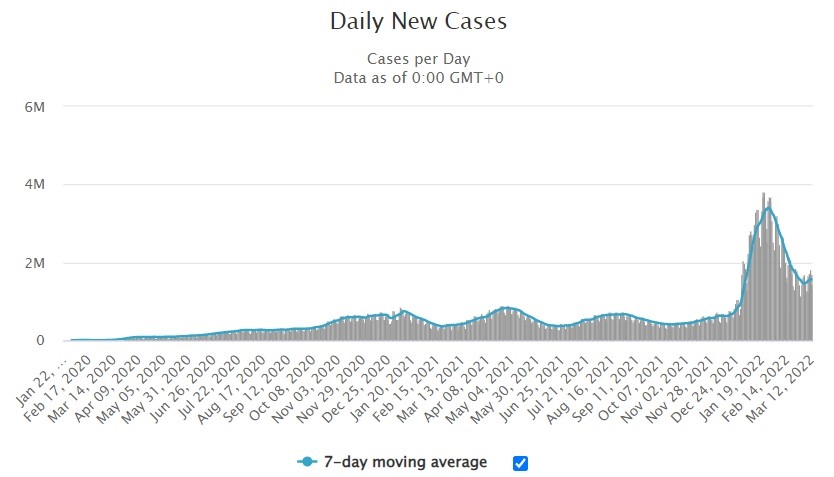 Omicron deaths peaked at about 77,000 per week in the first week of February about two weeks after the peak in new cases.

The number of deaths has been lower than the Alpha-Beta-Gamma peaks of early-to-mid 2021 when vaccination rates were much lower.

Deaths have been higher than the Delta variant peak. Although Delta was more infectious and lethal than the Alpha-Delta-Gamma variants, deaths were lower in those outbreaks because vaccination levels were much higher. 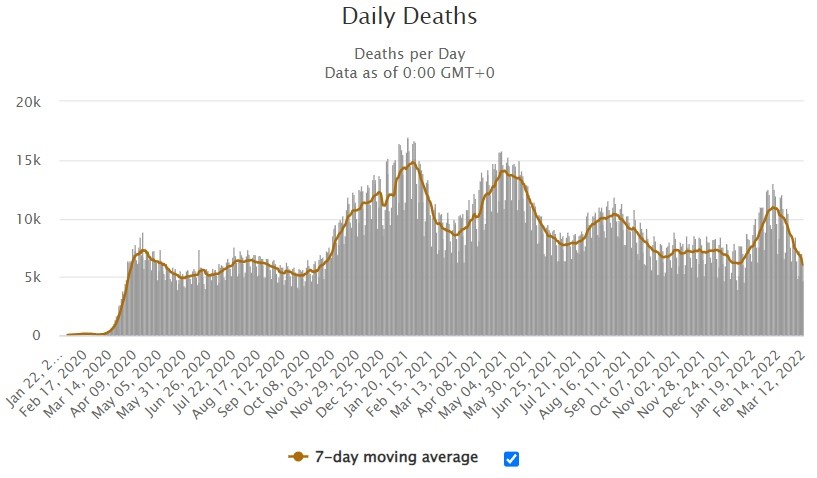 Deaths have been higher with Omicron because of its ability to evade natural, Covid-recovery, and double-dose vaccination antibodies. Consequently, while Omicron is less lethal than Delta, its ability to infect many more people at a lower rate of severe illness and death has led to an overall higher number of deaths.

The addition of booster vaccinations has been effective against Omicron but in most countries, these had not reached a sufficiently elevated level to prevent higher incidents of severe disease, hospitalisation, and death than during the Delta variant peak.

Several scenarios could play out with Omicron:

• If cases remain at the same level, there is a risk that the majority of populations in each country will eventually become infected.

• The hyper-transmissibility of Omicron will mean a long tail of cases and at a higher rate than with previous outbreaks.

• Researchers have identified about 20 sub-variants of Omicron. Internationally, BA.1 has caused the most cases. There is concern that the BA.2 sub-variant, which is significantly more transmissible than BA.1, will drive a further second surge of Omicron infections.

• If an Omicron-specific vaccination is ready before the middle of this year, there is a chance that the world can take a significant step toward defeating Covid-19 and Omicron either completely or through annually updated boosters.

• This will depend on greater equity of the international vaccination rollout between rich and poor countries, and less international travel from rich Western countries.

• 184 countries have administered 10.9 billion vaccines across the world at a rate of 140 does for every 100 people on the planet.

• The 50 poorest countries have received just 7.5% of all vaccinations.

• More than 3 billion or 40% of the world’s population in poor countries still await their first dose.

• The combination of continuing uneven vaccination rates between rich Western countries and the poor world has been the main vector by which Covid has mutated into new hyper-infectious or hyper-transmissible variants.

• This coupled with travel from rich Western countries has been the main vector by which Covid-19 variants have spread across the globe.

• The cumulative effect is that Western travellers have imported the majority of cases across the globe while people in poor countries, vulnerable Indigenous Peoples, and other ethnic minority communities have suffered disproportionately higher numbers of cases, hospitalisations, and deaths.

• 91.2% of imported cases have been from non-Māori/Pacific communities with 49.2% from the Pākehā community.

• Māori and Pacific Peoples make up 42% of all cases and 40.6% of deaths where ethnicity is confirmed.

• The absence of an international worldwide vaccination strategy and continuing higher levels of international travel from Western countries presents a significant risk of further outbreaks by new variants. 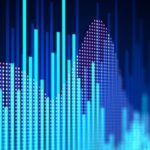