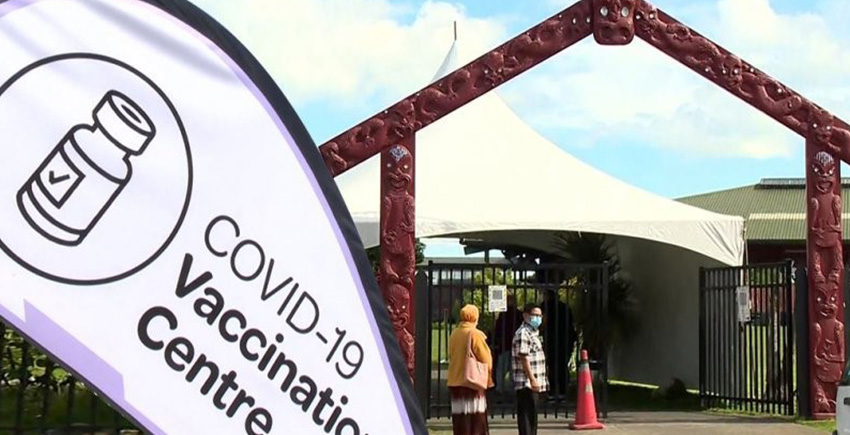 There were 63 new cases today. This is a significant decline over previous weeks and the lowest number of daily cases since 20 October.

The total number of weekly new cases have declined 5.4% and 29.0% respectively in the previous two weeks. This Monday, New Zealand will record a third successive week of declining cases reaching over 30%. 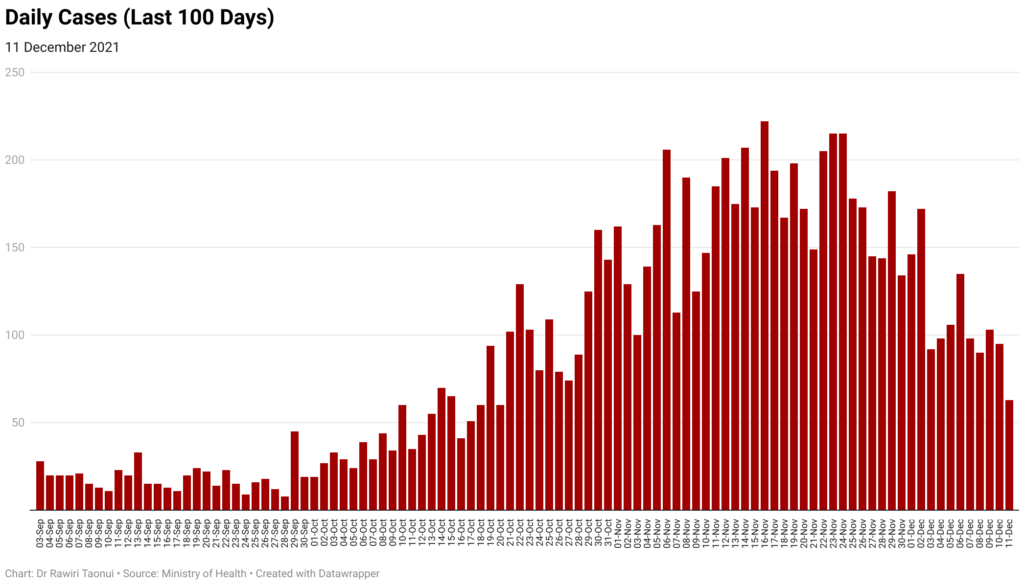 While this is positive news, Māori continue to dominate new cases and hospitalisations. The two deaths reported yesterday were both Māori.

What is Driving the Decline

Rising vaccination numbers alongside Delta finding fewer opportunities for transmission among linked groups of people, and infections within those groups having peaked, is driving the decline.

With four days to go before the Auckland border opens, the government and Ministry of Health will be satisfied that they have successfully navigated the transition to the Traffic Light System Covid-19 Protection Framework.

Whether the current decline holds when the Auckland border opens is debatable.

The risk of an increase in cases is high. New Zealand has reached 90.9% total vaccinations including 86.2% fully vaccinated.

Māori have reached over 80% total vaccinations and 70% full vaccination in 11 DHBs. However, Māori vaccinations in six of our seven most populous DHBs (Waikato, Manukau, Northland, Bay of Plenty, Hawkes Bay, Lakes) remain below this level.

Nine DHBs have over 20% unvaccinated Māori. All are in the North Island, and each has already had cases during the current outbreak. These are the areas that will be most vulnerable when the Auckland border opens. 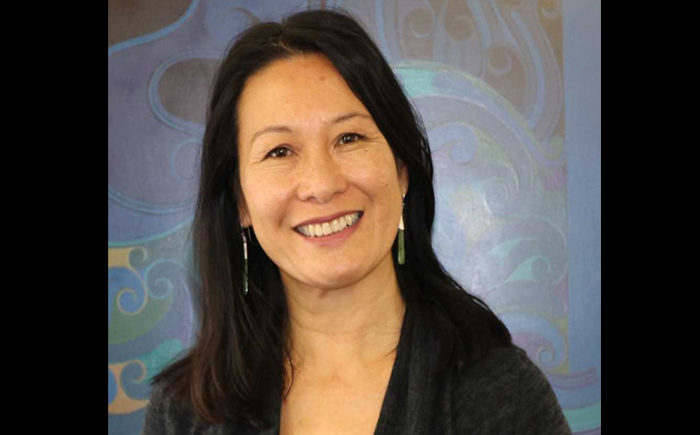 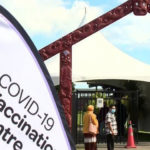