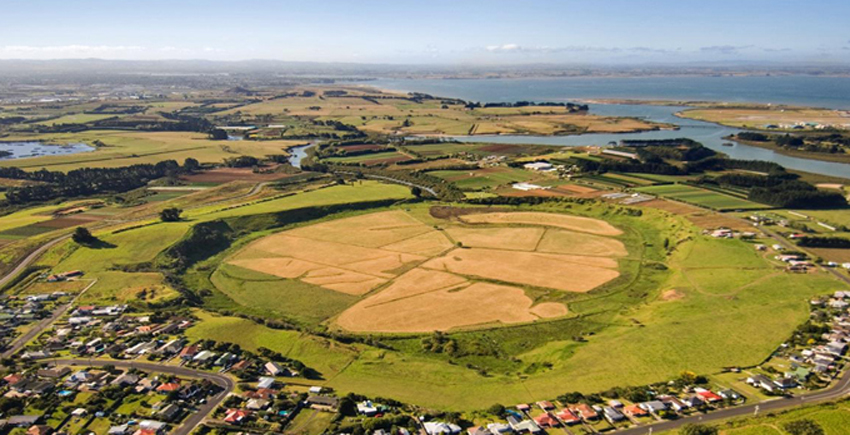 The crown has signed a deed of settlement with south Auckland iwi Te Ākitai Waiohua.

The redress package includes seven sites of cultural significance, financial and commercial redress valued at $9.7 million, and a range of other commercial, cultural and relationship redress.

Te Ākitai Waiohua is located in Māngere and the wider South Auckland area and has about 1,000 members at the 2013 Census.

Negotiations started in 2011 and an agreement in principle was signed in 2016. 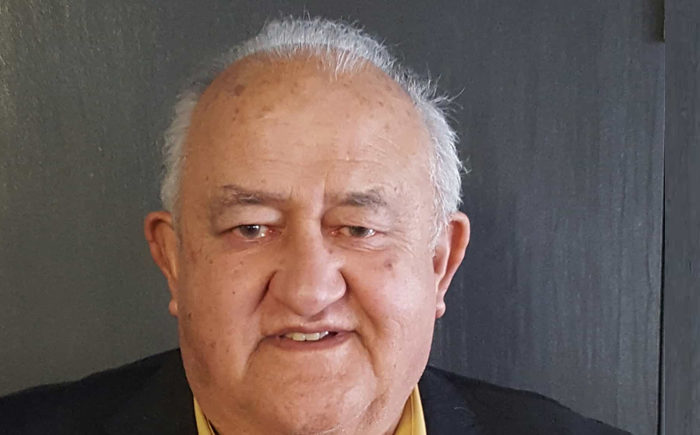 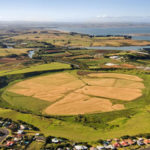