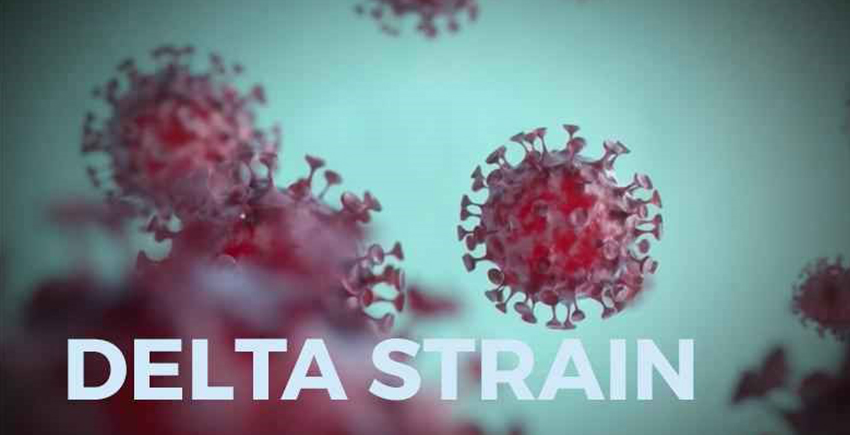 There were 41 new cases today. This includes 14 new Māori cases. Māori are the highest number of cases for 13 consecutive days. Māori are 44.4% of all new cases during Level 3, 43.5% of active cases in MIQ, 26.9% of all cases during the Delta OutBreak and 23.4% of hospitalisations. 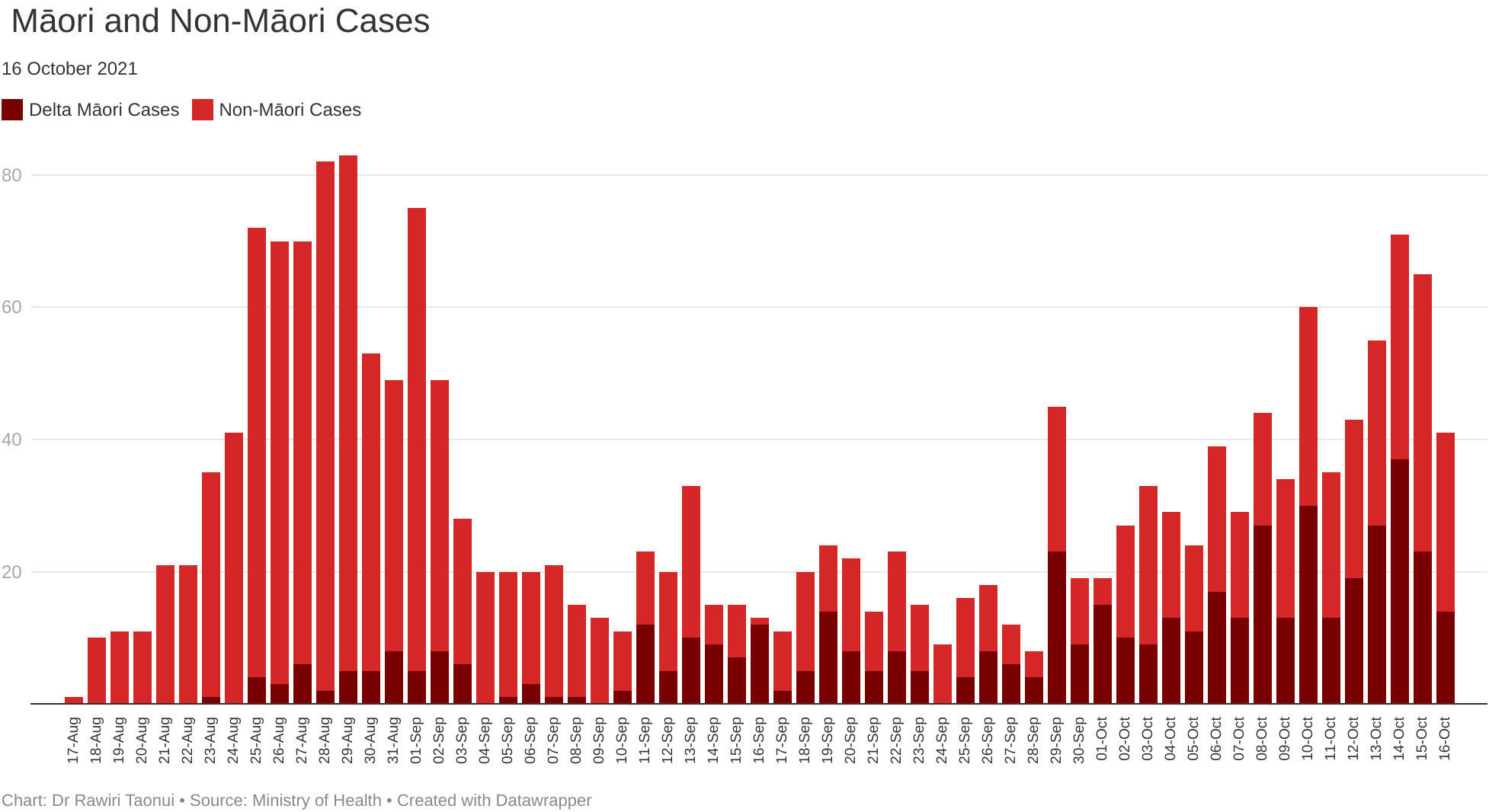 The following table shows the latest release of vaccination data before Super Vaccination Saturday. Over 37% of Māori were fully vaccinated. Another 20% have had their first dose. The combined 58% of eligible Māori vaccinated is 73% of the national total of 80.2%.

These numbers are lower than the published data from the Ministry of Health. The Ministry takes its data from the Health Service User index (HSU) and is based on those who have used services in the health system over a previous year. The number of people captured in this dataset is about 4% lower than the number of people in the Census. The Census also undercounts ethnic populations, for example, there is a regular 5% undercount of Māori. This was higher in the 2018 Census.

The combined HSU and Census gaps differ by ethnic population. For instance, the undercount of Māori in the HSU index has been as high as 21%, and in the Census, 15% for Māori and Pacific and 5% for the Asian ethnic group.

The undercount for Māori also varies by District Health Board (DHB). The HSU has a significant undercount in the Auckland and Whanganui DHBs. The Census undercount is highest in the Northland, Te Tai Rāwhiti and the Lakes DHBs. This will also vary between higher and lower socio-economic areas, with higher deprivation areas undercounted by up to 10%.

The undercount also varies by age. It is greater for young people in the 20-to-35-year age range, which has bearing on how we strategize to vaccinate young Māori, more than 50% of whom are unvaccinated.

My current conservative estimate of the overall undercount for Māori is 9%. Applied to the vaccine eligible Māori population, the actual overall rate of Māori vaccination is 5% lower than the official rate posted by the Ministry. The difference will be wider in high Māori population regions with greater deprivation.

Be a cool ancestor for future generations and get vaccinated. Brown lives matter. 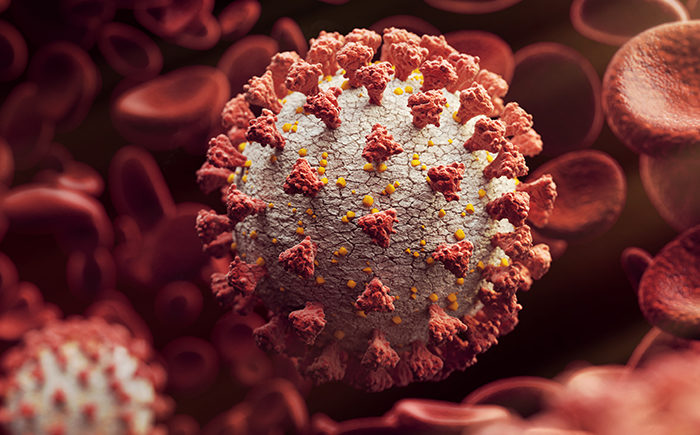 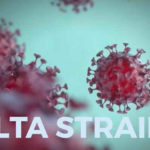