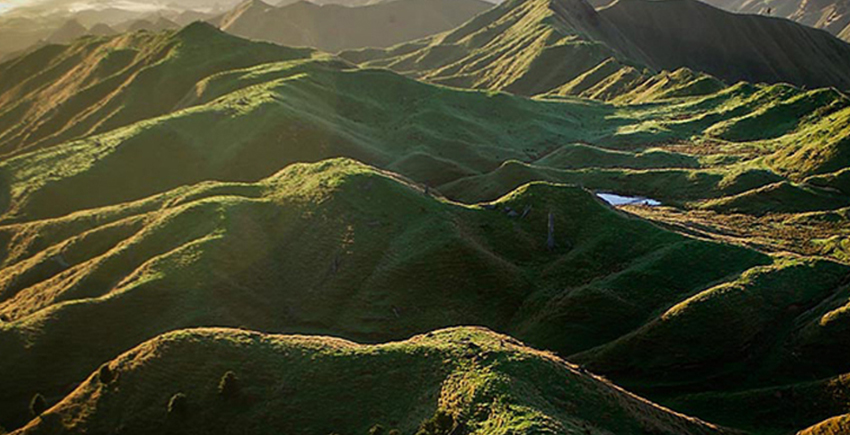 The Waitangi Tribunal has ordered that land north of Gisborne taken from the Mangatu Incorporation in 1961 should be returned to the customary owners, Te Aitanga ā Mahaki, Ngā Uri o Tamanui and Te Whānau ā Kai.

It’s the second time the tribunal has issued a remedies report on the Mangatu Crown forest lands, which were part of the Tūranganui ā Kiwa District Claims Inquiry held between 2000 and 2004.

The incorporation went to the Supreme Court in 2011 to force a remedies hearing, but the subsequent report did not make a recommendation.

That was overturned by a judicial review.

This time the tribunal found the claims were well-founded, and the 1961 land, as well as another block, should go into a trust representing the three iwi and hapū.

They should also receive the full financial compensation available, which reflects the value of the cutting rights sold by the crown in 1992.

The interim decision becomes final 90 days after September 30, if the crown does not negotiate a separate settlement or legally challenge the decision.

However, some may come back under a Memorandum of Understanding with Te Aitanga ā Mahaki, which also includes a promise of $10 million compensation as well as NZU carbon credits associated with the returned land and reimbursement of costs incurred by Mangatu. 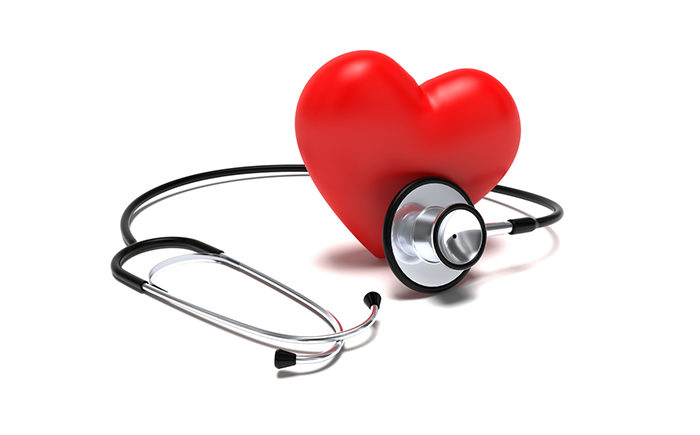 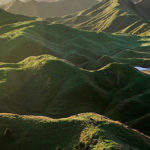