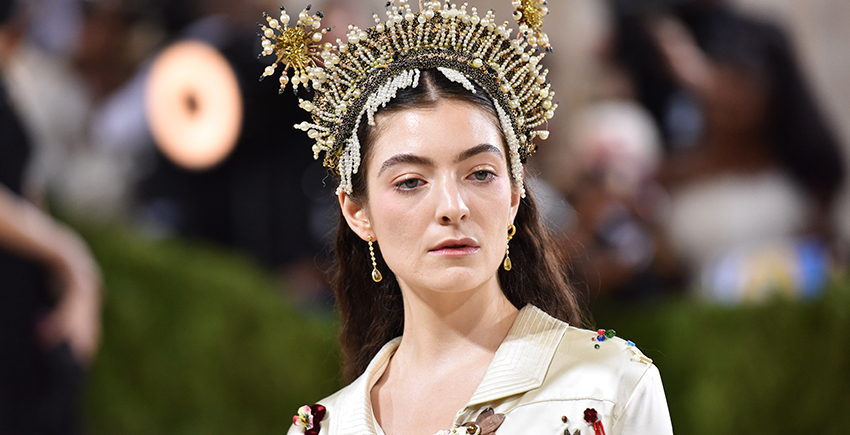 The chief executive of the Māori Language Commission says the backlash against Lorde’s Te Ao Marama EP is misdirected.

Ngahiwi Apanui, who was himself a trailblazer in recording waiata Māori, says a lot of the criticism is coming from artists rather than Māori language speakers and maybe because they feel their own efforts aren’t getting the recognition they deserve.

He says there is now a lot of funding support for te reo Māori music from both Te Māngai Pāho and New Zealand on Air, and the challenge as always is finding an audience.

“We need to start building up the infrastructure and maybe it’s ones like Lorde who will knock the fence down and say to these broadcasters ‘ here look, play my songs. Here are some other Māori songs too which are just as good,’ and maybe that’s what it takes. That’s essentially part of what we’re trying to do, trying to ensure te reo is everywhere. The Lorde album is really important because it shows our biggest music star is on board with te reo Maori,” he says.

Ngahiwi Apanui says his Māori language moment for Te Wiki o Te Reo Māori came by sitting in a mall and hearing one of his waiata, the first time he’s heard it in public outside of Māori radio. 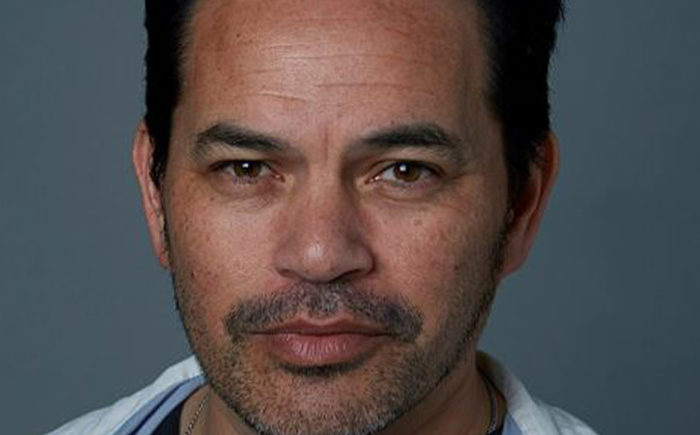 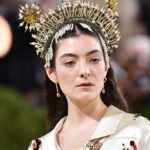