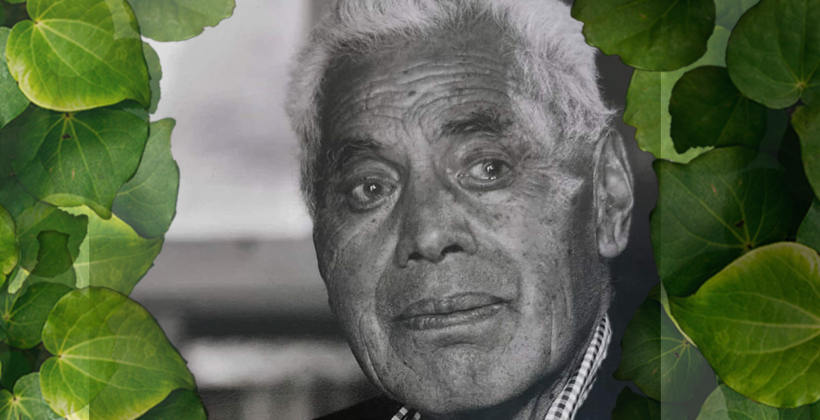 Ngāti Awa has lost one of its most familiar faces with the death of Joe Mason in Whakatane Hospital at the age of 87 after a long illness.

He taught in numerous schools in the Mataatua rohe, from primary to tertiary level before becoming the first secretary of the Ngāti Awa Trust Board on its formation in 1980, and the general manager of its successor, Te Rūnanga o Ngāti Awa.

He was a member of the negotiation committee which led the settlement of the tribal raupatu claim against the Crown through the passage of the Ngāti Awa Claims Settlement Act 2005.

After retiring as general manager he continued to hold important commercial and cultural roles with the iwi, including serving on the council of Te Whare Wānanga o Awanuiārangi, which awarded him an honorary doctorate in 2013.

He was highly regarded as a custodian of hapū whakapapa, waiata and the history surrounding the exploits of many tribal tīpuna, which contributed to important traditional information being preserved in the settlement legislation.

On the national stage, he was an active member of the Māori Congress and also represented Ngāti Awa in fisheries and environmental issues.

He was also the face of his Ngāti Pūkeko hapū to the outside world beyond the rohe of Ngāti Awa.

His funeral Mass is at 10 am Wednesday followed by burial at Kaputerangi Urupa. 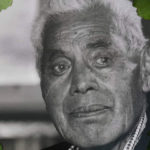