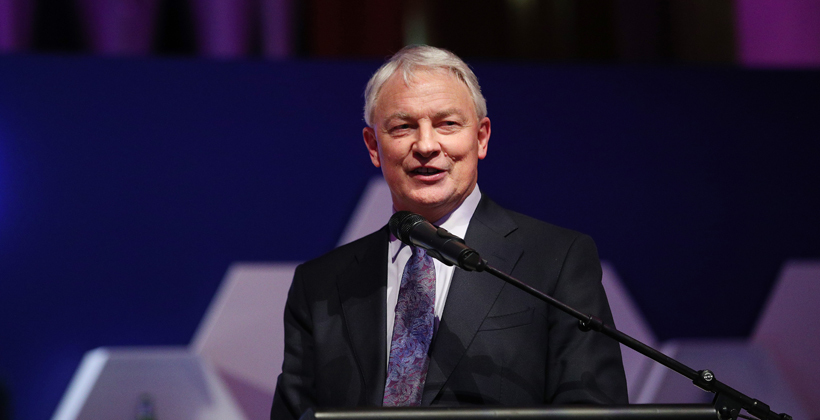 Auckland mayor Phil Goff is counting on a law change later this year to allow the super city to create a Māori ward in time for the 2025 local government election.

So far 13 of the 29 territorial local authorities across Aotearoa will have Māori seats after next year’s election, and Māori in Feilding this morning marched on the Manawatū District Council to demand it revisit its decision not to create a ward.

Mr Goff says the legislation setting up the super city fixed the number of council seats, so a law change would be required to create additional Māori seats.

He says Local Government Minister Nanaia Mahuta has indicated she will change the Act so a ward can be created without changing the boundaries of every other ward.

"That means sadly that we won't be able to put a Māori ward in place for the next elections in 2022 but we will be able to do that by 2025 and I think that will be a very useful complement to the role of the Independent Māori Statutory Board," he says.

Mayor Goff says having a seat representing voters on the Māori roll brings councils in line with the arrangements for central government and increases diversity around the table. 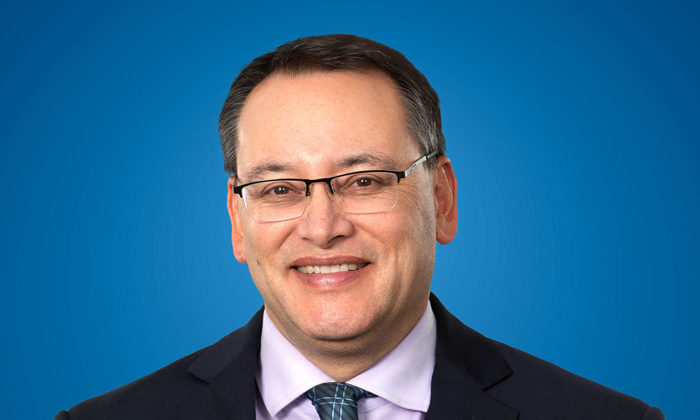 Reti in no rush to see water claims settled 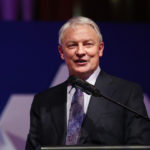