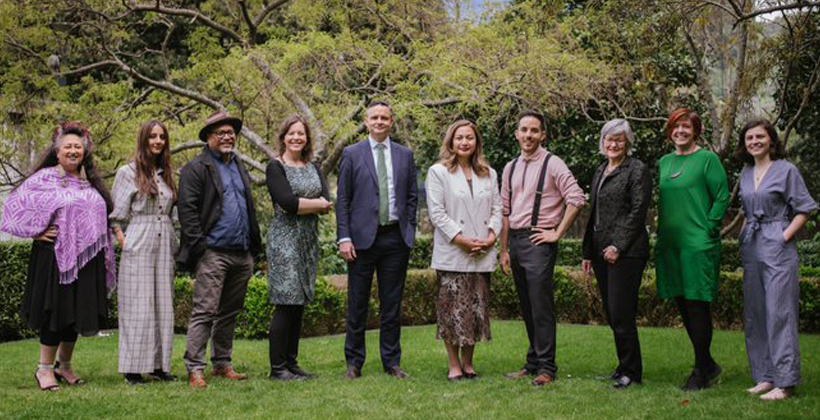 Martyn 'Bomber' Bradbury: The Green Party had one of its best political weeks in Parliament ever this week.

It started with Julie Anne Genter's blistering attack on Housing with a clean-cut 4 point plan to make an immediate change.

1. Removing tax incentives for investors by removing the five-year cap for the bright-line test.

– Requiring cash deposits for mortgages on investment properties, not just equity from other homes.

3. Direct economic stimulus from the Government in the form of income support, instead of relying on the Reserve Bank.

Golriz followed that up by demanding Australia be named a rogue state for its appalling decision to force a teenager back to NZ with no family to care for him.

And Marama ended the week by calling out the classist and race-baiting fears expressed by National Party MP, Nicola Willis, when she said she was scared of walking through central Wellington because of the spike in social housing.

Marama went on to argue how deep-seated causes to homelessness are made worse by the very types of dog-whistle Nicola was attempting to summon up.

The Greens lead this week by being a Party of solutions, but because they are shackled to Labour, those solutions don't mean much.

What it did show was that the Māori Party are going to have to work even harder to gain media oxygen if the Greens are going to be this sharp all year. 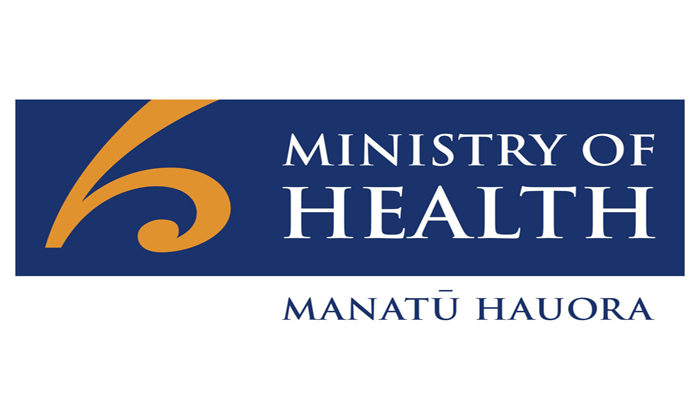 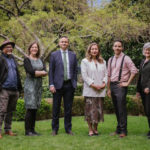