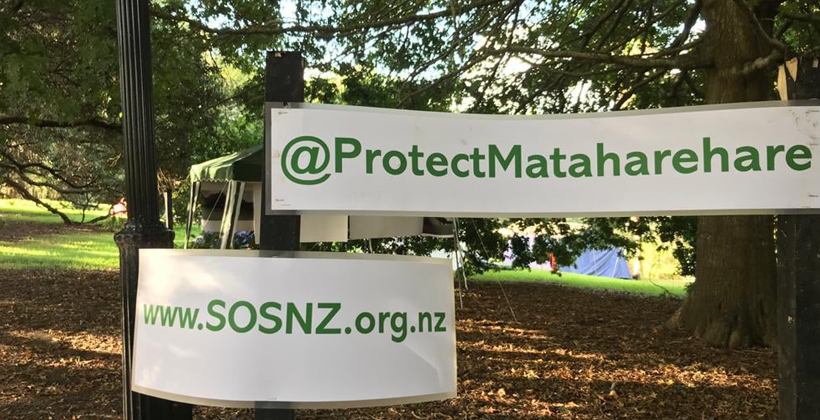 Ngāti Whātua leader Dame Naida Glavish has asked the Prime Minister to step in and request a rethink of a location for the Erebus Memorial.

Dame Naida is spearheading an occupation at the Parnell Rose Gardens site where construction is due to start on the concrete and steel ramp sitting atop what was the former Mataharehare pā.

She says the Ministry for Culture and Heritage has refused Official Information Act requests to make public all documents on iwi consultation.

Dame Naida says it wasn’t a full-scale consultation, as the ministry chose who they wanted to speak too and only advised them of the decision to build, rather than consulting beforehand.

Her letter to PM Jacinda Ardern canvassed the Ministry’s site design selection, engagement with iwi, regulatory approvals, impacts on the notable pōhutukawa, the status of the Mataharehare Pā site and whether the decisions by the Ministry and the Local Board were tainted with unfairness.

Supporters of the protest present at a karakia on Sunday included 80-year old Heather Levack, daughter of former mayor Sir Dove Myer Robinson who the park is named after, and Erebus family member, Margaret Brough, who believes the majority of families were against the memorial siting. 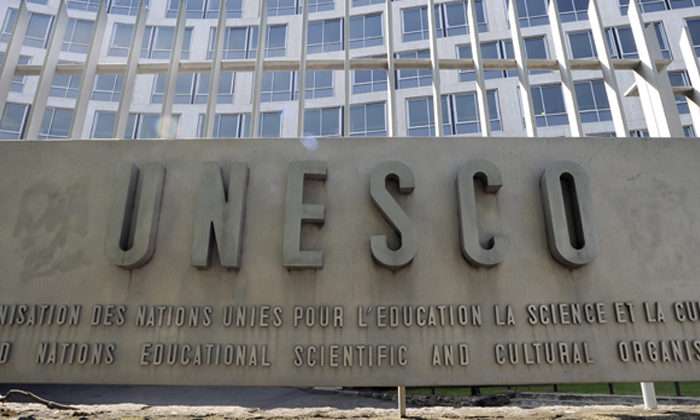 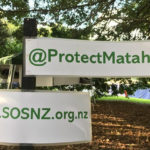