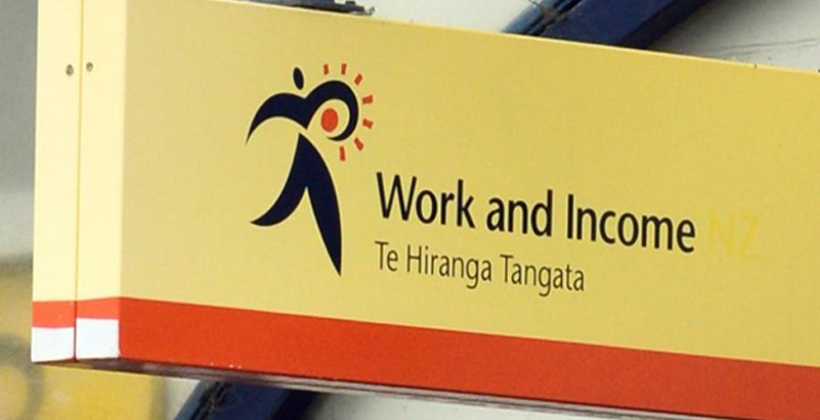 Martyn 'Bomber' Bradbury: An example from social media of the total power the Ministry of Social Development has over the lives of beneficiaries emerged last week and reminded everyone of the punitive welfare culture we still have in NZ.

A beneficiary posted a letter online from MSD that stated the Ministry had made an error in suspending their sole parent benefit and when they had attempted to repay the error, MSD had accidentally paid it out to a company and because they couldn't get the money back, the beneficiary would have to pay the debt themselves or try and haggle it out of the company on their own!!!!

Why on earth should a beneficiary who has been wrongfully punished by MSD in the first place then be responsible for MSDs debt mistake???

At a time when Jacinda is trying to force her toxic welfare agencies to be 'kind' beneficiaries still have to live with a system designed to punish rather than prioritise their welfare as an individual.

If MSD was focused on the welfare of the beneficiary, this wouldn't happen. 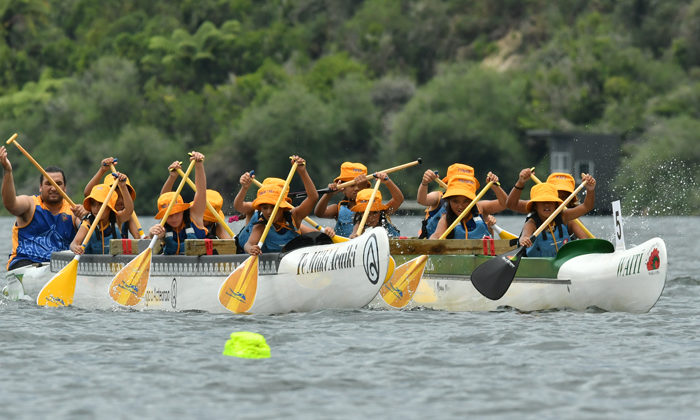 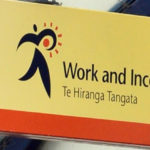