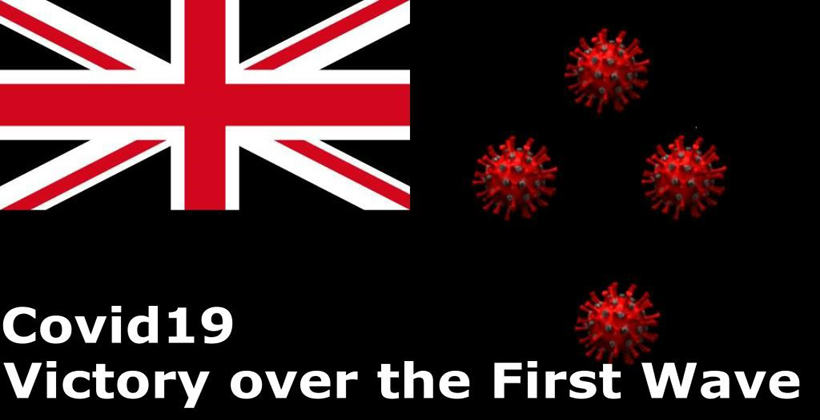 New Zealand moved to Level 3 on April 26 and then Level 2 on 13 May. On 8 June, we moved to Level 1. The figures supported this decision. The last new case detected in New Zealand was on 22 May. We had gone 17 days without any new cases. The last active case recovered on 7 June. New Zealand had taken 100 days to eliminate the first wave of Covid-19. Alongside some Pacific Island nations, this was the best result in the world. New Zealand would go 24 days in a row with ZERO new cases to 16 June.

The Labour government’s impressive leadership was not without problems. The contact tracing system took time to gear up. District Health Boards (DHBs) and hospitals hoarded stocks of PPE gear rather than distribute them to frontline community-based health workers. We had insufficient protocols in place to protect aged care centres resulting in more than 150 aged care cases and several deaths across five facilities in three cities. Our facemask policy was poor.

The government response to Māori and Pacific communities was mixed. Consultation fell well short of recommendations in New Zealand’s Influenza Pandemic Plan (2017) to consult with Māori at local, regional, and national levels. A later ‘Māori Pandemic Plan’ was little more than a cut-and-paste sham.

Australia, Canada and even a Donald Trump-led United States established Covid-19 financial packages for Indigenous Peoples much earlier than New Zealand. It took a big push from Labour’s Māori caucus before the government supplied financial support for Māori. Only then did similar materialise for Pacific communities.

Australia, Canada, and the United States also recognised the specific vulnerabilities of Indigenous communities much earlier than New Zealand, our Ministry of Health guidelines not doing so until 11 June.

Through legislation, ordinances or explicit statements, the governments of Australia, Canada and the United States also supported Indigenous use of the historically proven strategy of territorial and tribal checkpoints. New Zealand left the Police to deal with iwi checkpoints. The Level 2 gathering limit of 100 for pubs and restaurants and 50 at tangihanga prioritised economy over Indigenous culture and was at best contradictory and at worst racist.

Mainstream health providers were ineffective testing Māori and Pacific communities. Testing improved when firstly the Waipareira Trust and then other Māori and Pacific providers set-up testing stations in West and South Auckland. This became the successful model throughout the country. It took until late April early May before testing reached parity with rates for Pākehā.

The Ministry of Health and DHBs have withheld and/or obfuscated key ethnic information. We still do not know how the number of Māori and Pacific cases and deaths in each DHB. This impeded the ability of Māori and Pacific communities to prioritise their efforts. And, while we know there have been 53 cases come across the border since 16 June, we do not know the number of cases in quarantine and isolation facilities in each DHB area and are therefore unable to assess the risk to our communities.

DHBs released positive information with great fanfare but avoided answering questions about specific testing data by ethnicity. The Auckland Regional DHB for instance released positive region-wide data for Māori and Pacific but responded with silence when asked about specific rates in Northland. Testing rates for Māori in the lower North Island and South Island remain lower than the rest of the country.

Nevertheless, for the first time in the history of a pandemic – epidemic event in New Zealand, Māori and Pacific communities emerged with the lowest per capita rate of positive cases relative to their demographic of the population. Initially, because we were a lower percentage of the 40% of all cases related to overseas travel, but more substantively because our communities are stronger than at any previous time in our history to fight back against disease and its companion, structural racism. Māori marae, iwi, hapū, community organisations and checkpoints delivered a powerful cultural package. Pacific Churches were pillars of strength in their communities. Food packages and shelter for those in need, care for elders and heroes on checkpoints were the hallmarks of those efforts. 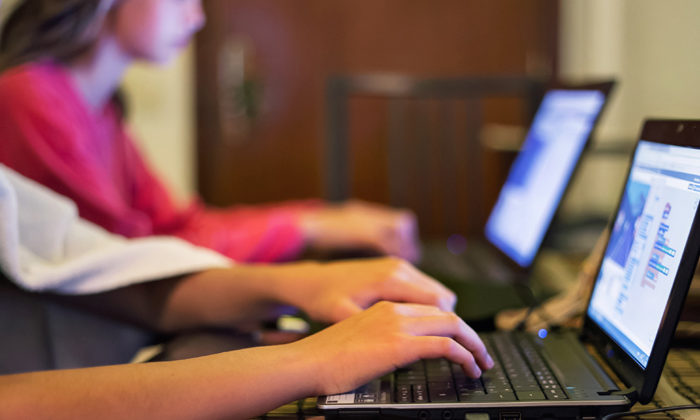 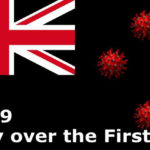