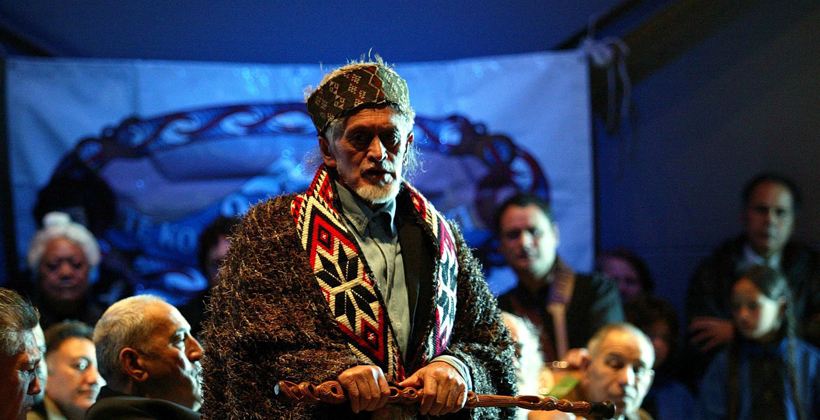 A Taranaki leader says Huirangi Waikerepuru provided the inspiration and example for a generation of young leaders of the tribes around the maunga.

The teacher, unionist, broadcaster and Māori language champion has died at the age of 91.

Ruakere Hond says he’s one of numerous mate being mourned at this time despite the COVID-19 lockdown, including his contemporary and fellow iwi radio pioneer Rocky Hudson.

He was a mentor to many rangatahi who took him as the epitome of reo and presentation.

"He was taken by his kuia from his birthplace in New Plymouth on to Te Hawera, on to Taiporohenui, to Ohangai and was raised by the old people. The reo he had was the true reo within Hamua and Hapotiki, the two (Ngati Ruanui) hapu of that area. The marae of Taiporohenui was generally viewed across Taranaki as the place Huirangi stood and took leadership from but he stood on all of our marae," Dr Hond says.

He says Huirangi Waikerepuru never shirked from an issue, and when other people were still considering what to do, he would have moved 10 steps ahead and come up with a response. 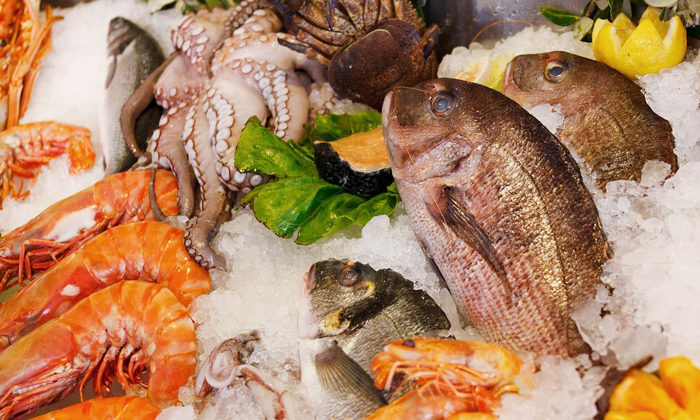 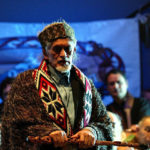