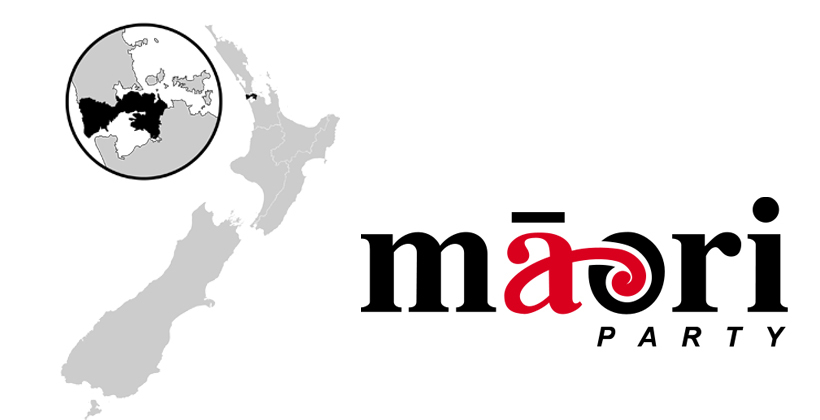 A Māori political strategist believes Tāmaki Makaurau could be vulnerable to a strong Māori Party challenge.

Matt McCarten, who headed Waipareira chief executive John Tamihere’s unsuccessful run for the Auckland mayoralty, says with no MPs, the Māori Party will struggle for resources.

But it needs to announce some high profile candidates soon if it is to have any chance of performing in the Māori seats.

While not speaking for Mr Tamihere, he says the fact he held the Auckland seat before makes him a contender against Whānau Ora Minister Peeni Henare.

"There’ll be a complacency just thinking they've got the Māori seats but they've had the seats ripped from under them twice now. If they don't pay attention to their Māori MPs, then they're going to have some trouble and that is the opportunity for people like JT to come through," Mr McCarten says 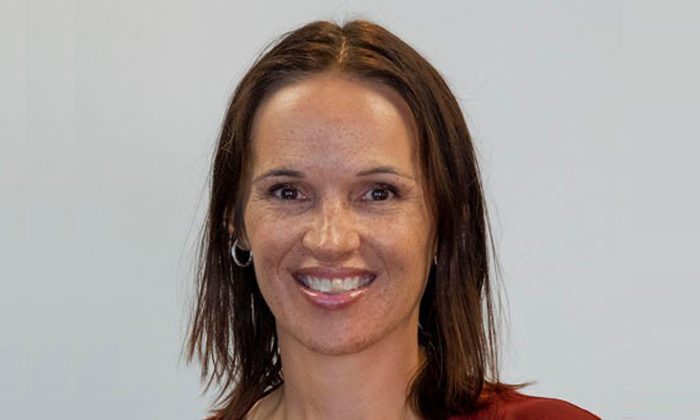 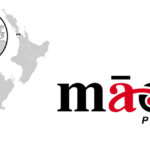