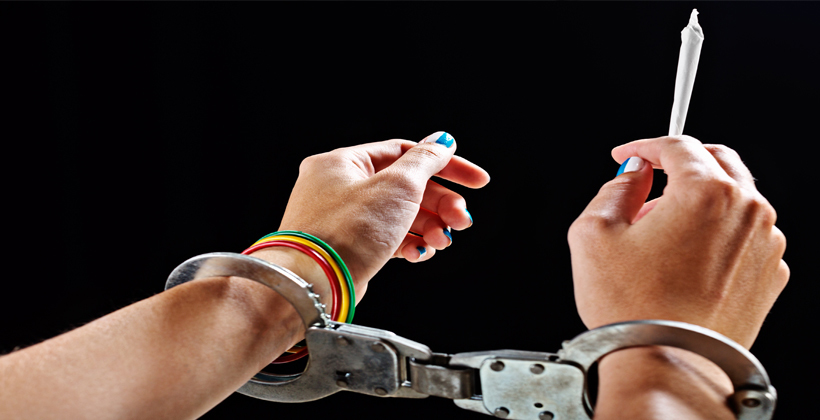 The Drug Foundation says where you live plays a big part in whether people are prosecuted for drug offences and whether they are offered treatment as an alternative.

The foundation has published its latest state of the nation report, showing 44 percent of convictions for drug offences are Màori.

Principal policy advisor Kali Mercier says that’s obviously disproportionate and a sign of why people need to vote for change in next year’s referendum.

She says by breaking down the results geographically it’s clear there hasn’t been consistent application of the law, with people in the South Island or Auckland much more likely to get an alternative to court.

She says it will be interesting to see how a recent change in drug law regarding possession for personal use will show up in next year’s report, especially with regard to the Maori conviction rate. 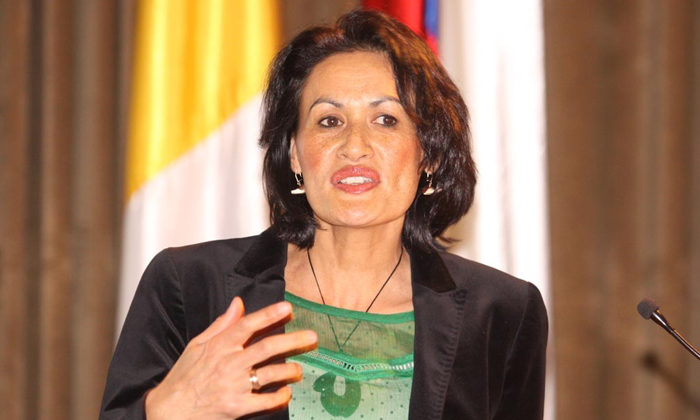 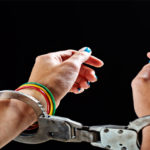