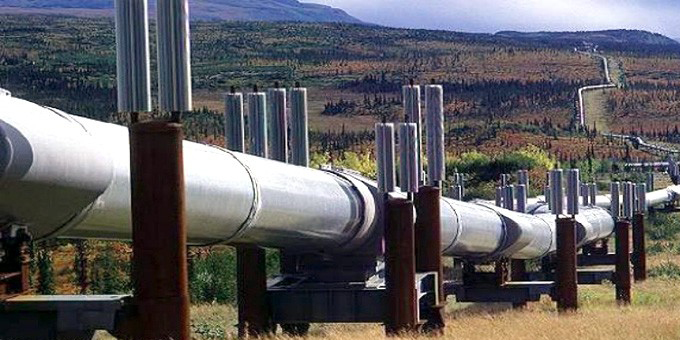 As if the terrible way the Standing Rock Sioux Tribe were treated when the US government seized their land to build the Dakota Access Pipeline through North Dakota wasn't bad enough, the Keystone pipeline has burst and spilled 5000 barrels of oil this week on the heels of a damning report that the company who built the Dakota Access Pipeline hired mercenaries to frame environmental activists protesting the pipeline.

4 days ago the Keystone pipeline leaked 795 000 litres of oil causing a shut down and testing for groundwater contamination. Indigenous peoples, farmers and environmentalists all warned the Keystone Pipeline had the risk of leaks, the company downplayed any such concerns.

This leak follows a damning report that caught the company building the Dakota Access Pipeline that the Standing Rock Sioux Tribe protested against paying mercenaries to frame environmental groups by misusing law that was supposed to stop the Mafia.

TigerSwan is a private security firm paid by Energy Transfer Partners to frame Greenpeace and Earth First in a case of conspiracy. They attempted to claim that Greenpeace, Earth First and other Indigenous rights groups were perpetrating acts of terrorism and have filed a case against them using the RICO Act which was passed in 1970 to tackle organised crime.

Energy Transfer Partners are seeking $300 million in damages against them.

The case is yet to be heard, but it shows the level large corporations are prepared to go to trash indigenous peoples rights and damage the environment to get their profits.

The Standing Rock Sioux Tribe have had their lands taken and now are being punished for protesting.

It is an outrage. 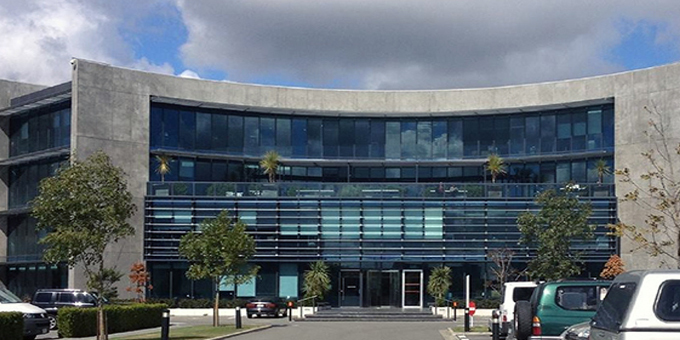 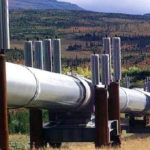