Education Minister Hekia Parata says New Zealand will slip down in world education rankings unless system-wide changes are made,

Ms Parata told the annual Educational Institute primary school principalsâ€™ conference that while New Zealand was seventh out of 65 OECD counties in a 2009 student assessment, the ethnic break-down was concerning.

While Pakeha students were second in the world and Asian New Zealanders seventh, Maori were 34th and Pasifika students 44th.

She says four out of five children succeeding was no longer good enough, and Nationalâ€™s aspiration is to make it five out of five.

Central to that was using data such as National Standards to drive improvements in the classroom. 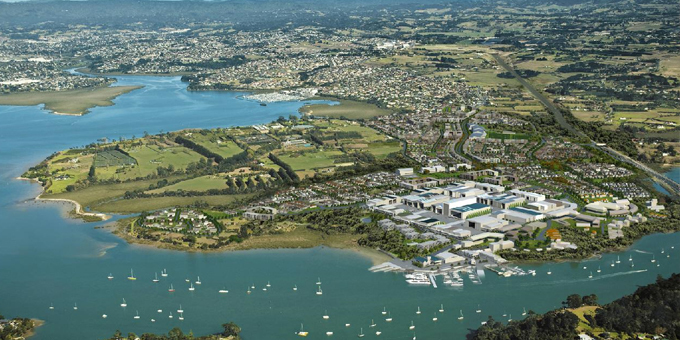