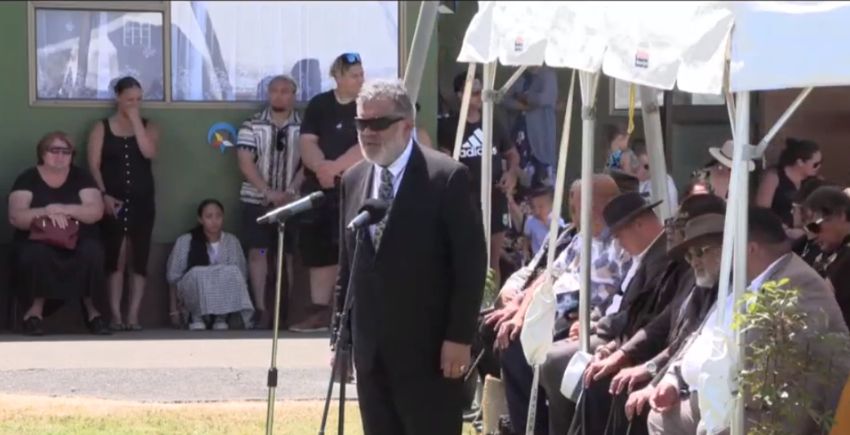 Waikato Tainui elder and prominent Iwi Leaders Forum member Rahui Papa says Māori are ready to work with a National Governement if one is elected this year.

Speaking at Ratana Pa after National leader Chris Luxon ruled out co-governance of public services, Mr Papa said there was enough in the speech to start the conversation.

“Now that he’s made the announcement of a devolved, community focus that will have a strong Māori centre, now that he’s said that on the marae we will take him at his word and we will press to make sure that those commitments are fulfilled. So this might be co-governance in a different type of way,” he says.

Rahui Papa says the hui was a great chance to acknowledge the mahi of outgoing Prime Minister Jacinda Ardern and welcome in the new team. 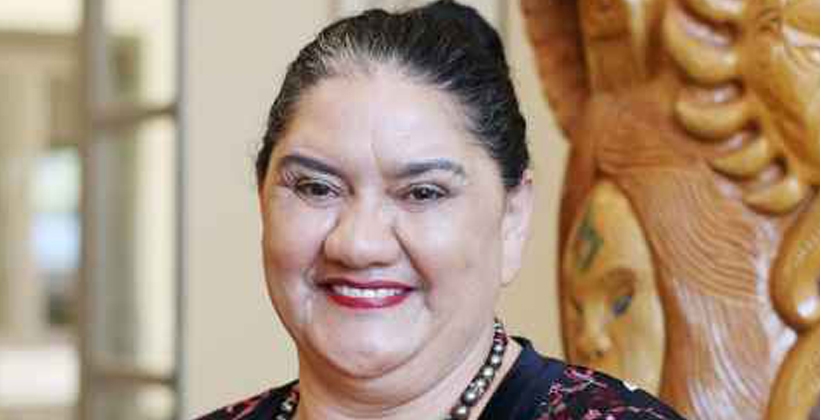 Dark history cause for dialogue 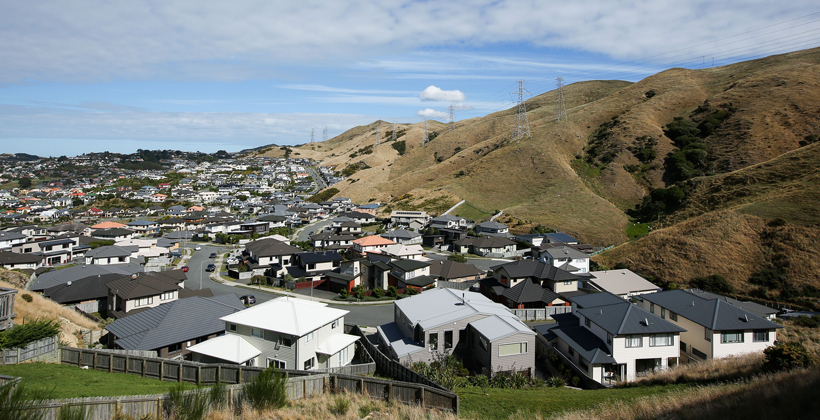 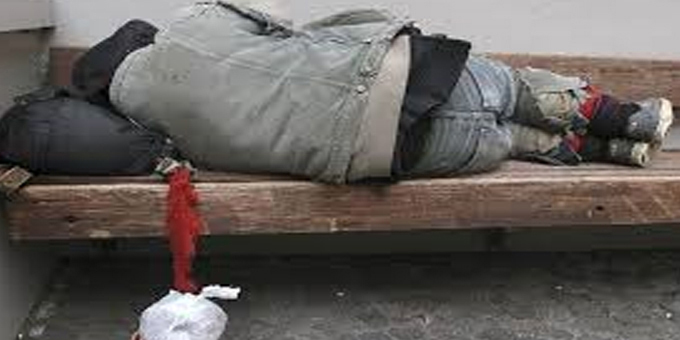 Bureaucracy and poor decisions make it tough on whanau 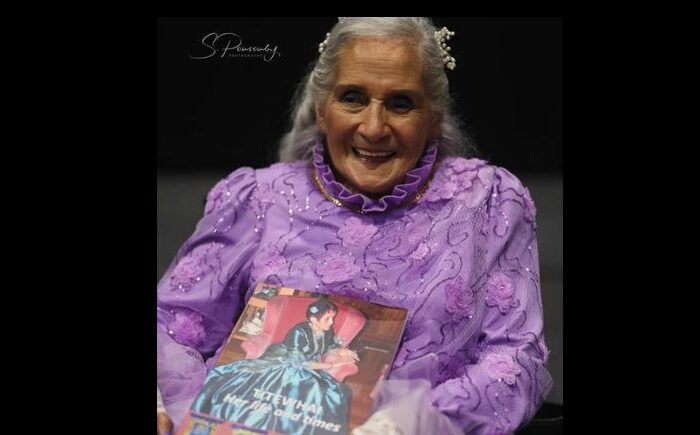 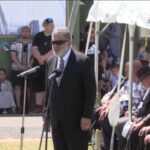