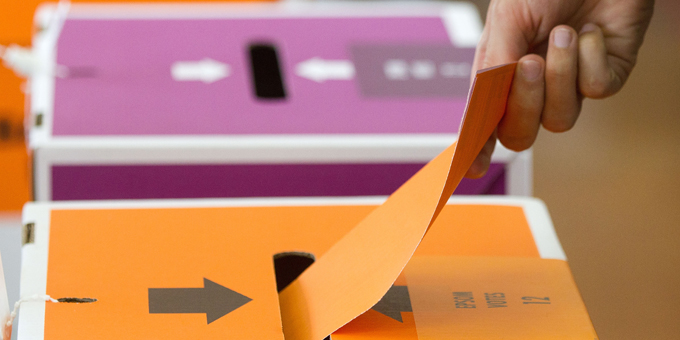 Māori Development Minister Willie Jackson says he’s not sure if 16-year-olds are developed enough to vote.

The Prime Minister has promised to give parliament a chance to decide on the voting age after the Supreme Court made a declaration the way the current age of 18 was set was inconsistent with the Bill of Rights Act.

Mr Jackson says while many of his Labour colleagues are keen on the idea, he’s not convinced.

“I think the priority has to be about it being taught in the schools, that these young ones understand things, because if it’s not reflected in our system it doesn’t matter whether they’re 16 or 18, because what we know is our kids are not voting at 18, let alone 16,” he says.

Mr Jackson’s misgivings over lowering the voting age are reflected on the home front.

His daughter, 18-year-old Te Aria Jackson, says while some 16 and 17 year olds are politically aware, most aren’t.

“When I was 16 I was in school focusing on sports and my homework and everything. I didn’t have any outside experience of the world. I was definitely in no place to vote,” she says.

Te Aria Jackson say most of her information comes from social media, but it’s difficult to know what’s true or not. 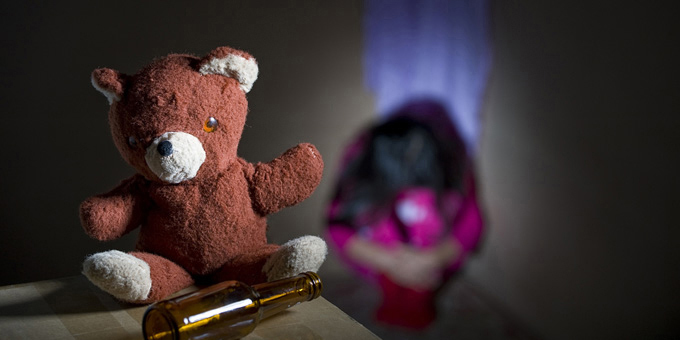 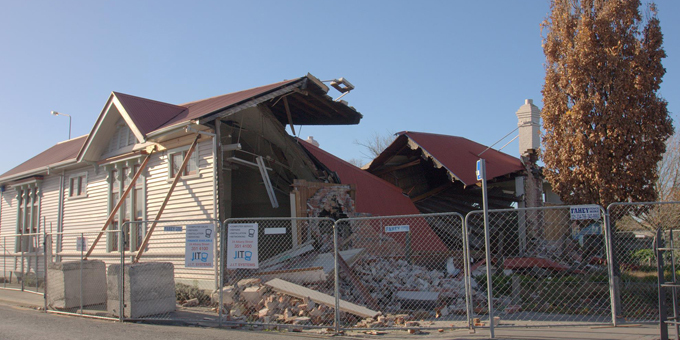 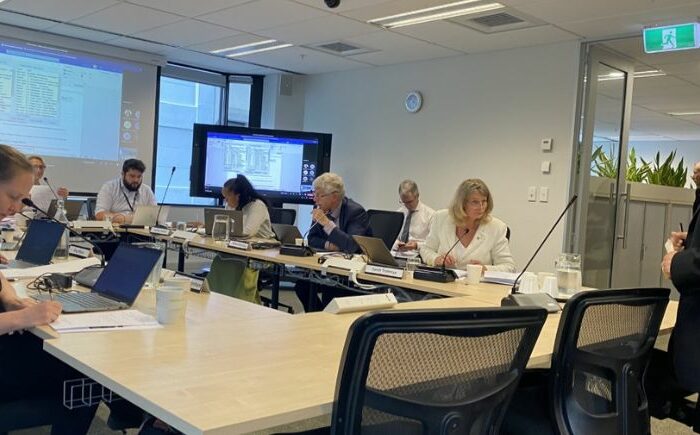 Waitemata board kicks for touch on Erebus Memorial 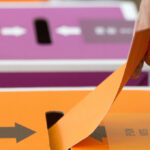