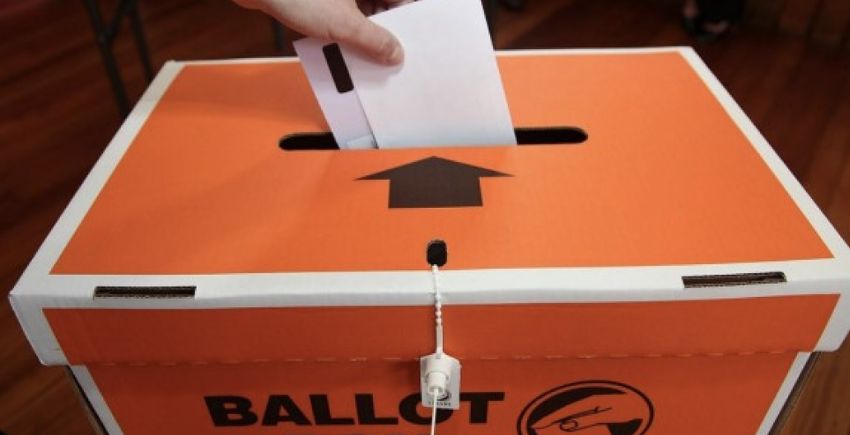 The weekends local body elections saw many right wing Mayors and Councillors elected to local body councils around the country.

The people have spoken but what exactly did they say?

The manner in which co-governance and 3 Waters has been weaponized into a race issue no doubt helped the swing to the right, but for me the real issue here is what wasn’t said.

In many parts of the country barely 30% even bothered to vote and I think this apathy needs to be probed and understood because any democratic system where only 40% bother to vote has no true mandate.

We have a local body election process that is run by a private company for profit, not civic engagement.

Postal voting is problematic for many poor people as they bounce from rental to rental.

In Auckland there were barely a dozen locations where people could cast a special vote and most people had trouble locating a post box!

In Countdown I saw a note reminding people that the ballot box there wasn’t for rubbish, which kind of summed up the entire voting process!

While the poor are penalised in local elections that are this structurally inflexible, the wealthy gain extra votes for every property they have in each local electorate.

My fear is that this is rigging a system where the wealthy have a vested interest in voting and the poor are excluded due to the cheaper postal system.

Online voting is not a solution as it allows for hacking of the entire process.

To ensure we are actually making a level playing field for voting, the Electoral Commission should take back the contract to run these elections and ensure nationwide polling booths allowing for 2 weeks early voting capped off by a main day of voting.

That way we ensure the poorest residents gain the same agency as their wealthier, older more affluent neighbours.

Then, and only then, can we know what the voters really want.

Radio Waatea and its board would like to advise that the opinions expressed in this article are those of Martyn ‘Bomber Bradbury’ and not necessarily the views of Radio Waatea, its Management or its Board. 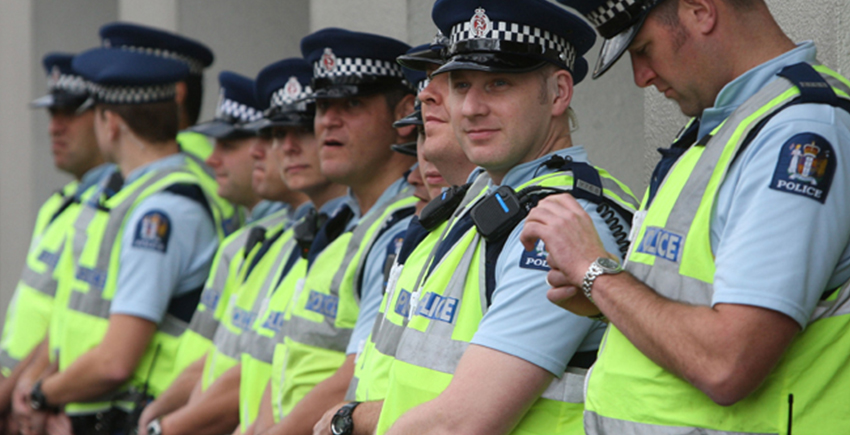 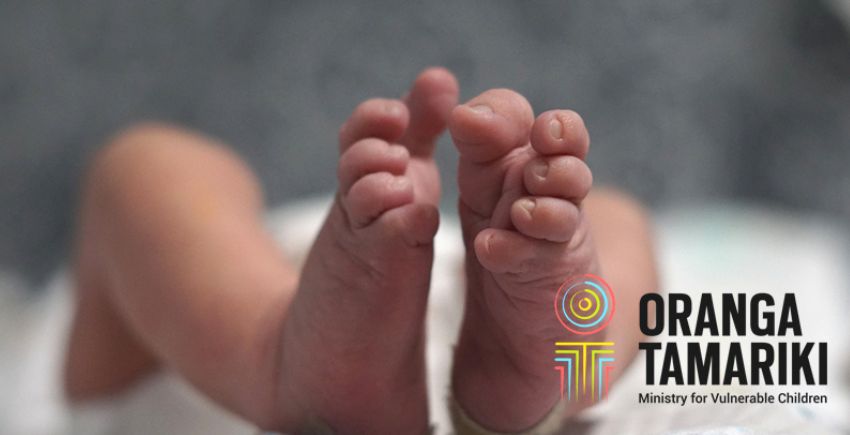 OPINION: What is now happening at Oranga Tamariki is utterly unacceptable and dangerous 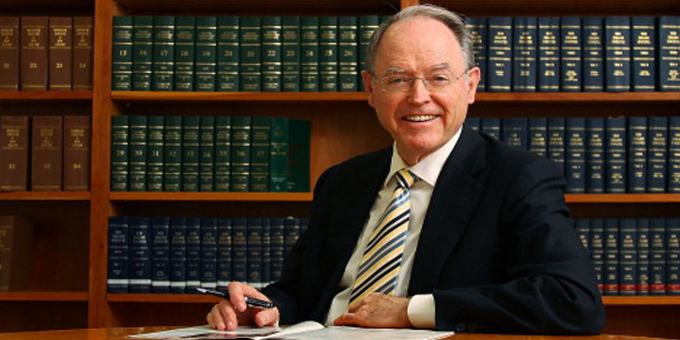 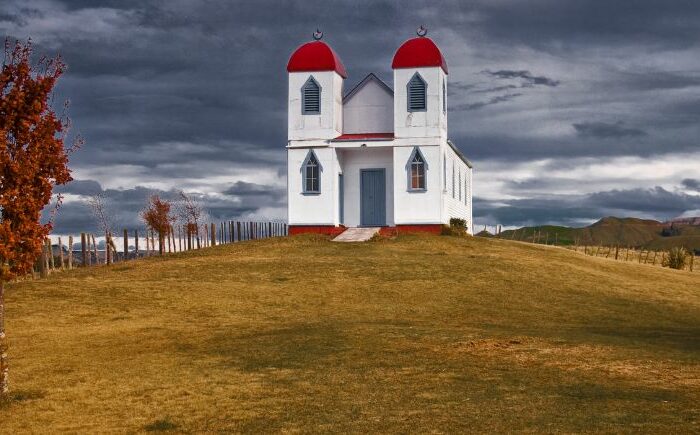 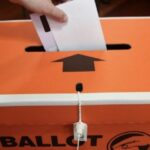