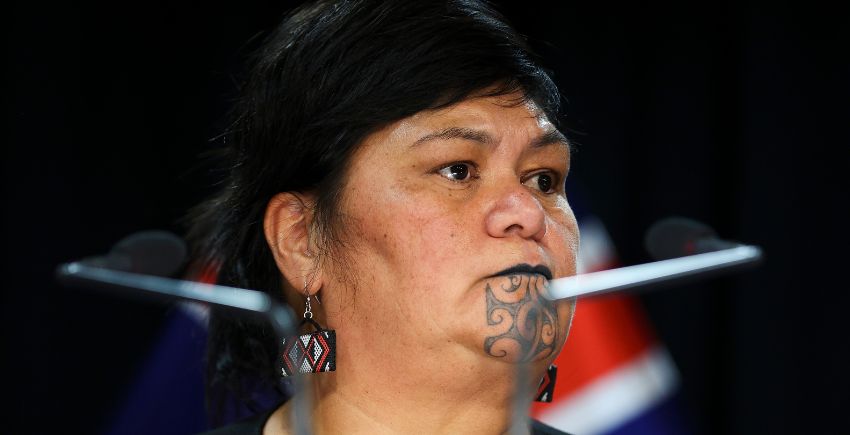 Cabinet Minister Nanaia Mahuta says attacks on social media are the worst aspect of attempts to make an issue of family members getting government contracts.

After a request from Ms Mahuta, State Services Commissioner Peter Hughes is looking into how government agencies manage conflicts of interest not just with companies associated with her husband Gannon Ormsby but in all similar cases.

Ms Mahuta says she and Mr Orsmby have always identified any potential conflict of interest, and it is then up to the department to manage that.

She says after 26 years in parliament she has no problem with scrutiny from the media, other politicians, or any fair-minded New Zealanders, but there is a nasty edge to the current attempt to create a controversy.

“I have to say there is a deliberate racially-based undertone to comments that are made on social media that is absolutely designed to harm my reputation and the things I am doing,” Ms Mahuta says.

She says her reform agenda may have put her in the spotlight, but the attacks seem to come from people with an unhealthy view of Maori. 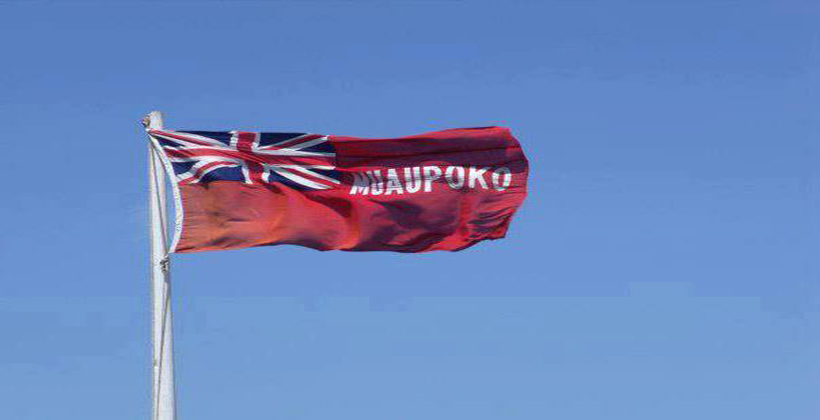 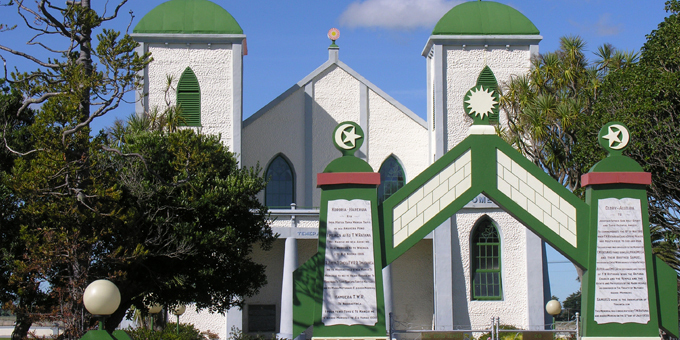 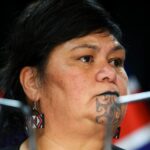