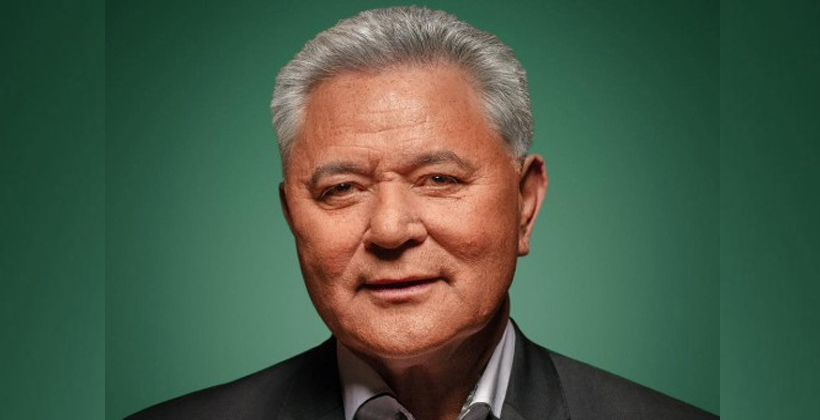 Role Funding:
It’s a bittersweet day for Māori as we embark on a new journey to correct the wrongs 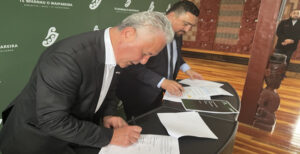 have been going on for decades when it comes to state-controlled welfare over our babies.

Finally we can start to break new ground for whānau with a Strategic Partnership Agreement and Outcomes Agreement co-signed with the CEO of Oranga Tamariki, Chappie Te Kani and witnessed by the Minister for Children, the Hon. Kelvin Davis Friday September 23, 2022 at Hoani Waititi Marae.

Tāmaki Makaurau has a Māori population over 200,000. The agreement means we are starting a journey after generations of Māori, hundreds and hundreds of them through no fault of their own, were cared for on a never-ending conveyer belt of state control, leading to the criminal justice system.

There is a Royal Commission of Inquiry into this now. Abuse under the state welfare systems. It didn’t start once they were admitted into welfare facilities and were mistreated, it started when we were denied the right and the time to be part of supporting these babies and their whānau before they got worse. That’s the bittersweet irony of this Partnership Agreement. We are a partner with the Government and not a contractor. Our right to fix our own problems has dawned. Non-Māori provision has failed us and those failed agencies must be closed.

I cannot believe it has taken over 40 years, and while we have a long, long way to go, it is a start and we’ll take that as a win. The immediate change is happening as we now are writing our full manual of what our care processes look like, what will be achieved and trialling it in partnership with Manurewa Marae and our wider Tāmaki collective. We will start our own tikanga-based approach re-integrating whānau into positive Māori whakapapa.

This new era of partnership means improved levels of care for whānau with their tamariki enveloped in our Te Whānau o Waipareira wraparound services with a for Māori, by Māori approach. This agreement starts to finally address what areas of care can be devolved back to relevant agencies like Waipareira, who can facilitate a more targeted perspective within our own communities. Connecting our babies and whānau to their whakapapa. Treating them as magic people. A solution waiting to happen and not a problem to be punished.

We now are writing our full manual of what our care processes looks like, what will be achieved and trialling it in partnership with Manurewa Marae and our wider Tāmaki collective. We will start our own tikanga-based approach re-integrating whānau into positive Māori whakapapa. And here at Te Whānau o Waipareira we will be starting our own residential facility that will be the same.

This is not a prototype or a pilot, it is an opportunity that has been given as of right to Pākehā and it’s our turn.

Professor Sir Pita Sharples and others will be there because this has been their never-ending struggle to try and get improved services that are tailor-made for whānau with positive, long-term results. Especially our Māori children being uplifted and taken into unsavoury conditions that produced negative results giving our babies permanent physical and mental scares.

That is not okay, it has never been okay and we can finally see a small light at the end of a very long and very dark tunnel. This statement being made 40 years after all the legislation has been on the books, we’ve been denied access to it despite our numerous requests.

They change accreditation standards but they allow non-Māori organisations not to have them. And so, at every step of the way we were blocked from having a go and creating safe spaces for our children, for our whānau. It’s frustrating to think how long it has taken to get this point, why is it a struggle to get the right care, the right facilities for our tamariki so they can feel safe, loved and supported.

This journey started for me in 1985, I had just graduated with a law degree and I lived in West Auckland. And in that area through Judge Mick Brown, the Henderson District Court had pioneered family group conferencing for the first time in this country with alternative sentencing. Māori children were sent down to the marae committee and given some sanctions, kaumātua would arrive at the court telling the judge what they were. So the judge agreed that if the rangatahi fulfilled the requirements it would be a discharge without conviction.

This agreement we signed is another page in our continuing liberation story.

I just don’t know why it is that non-Māori keep trying to trip us up? That’s the question that needs to be asked, why do you keep doing this to us? It’s a bittersweet question that I don’t have the answer too, because they need to look at themselves and answer it. 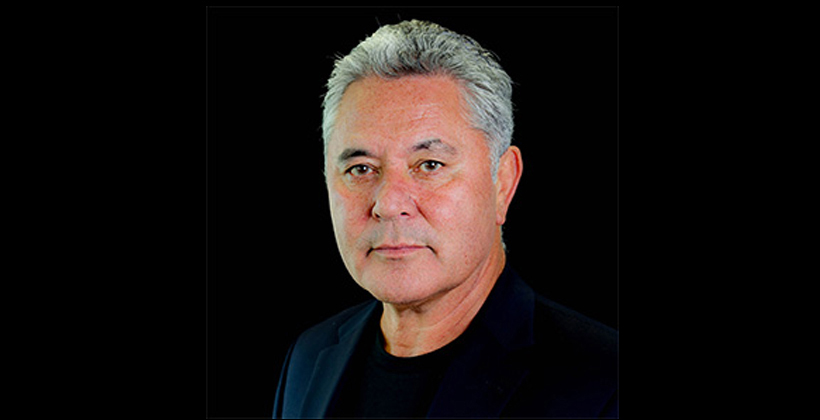 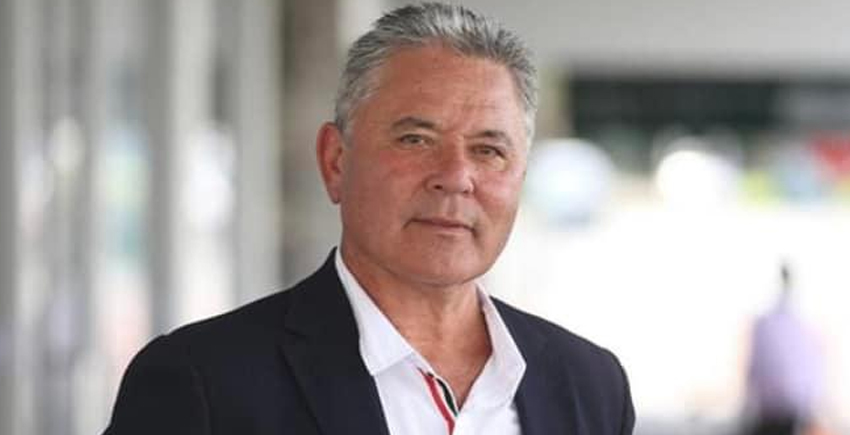 John Tamihere: It’s About Time For Māori, But As Usual It’s Not Enough 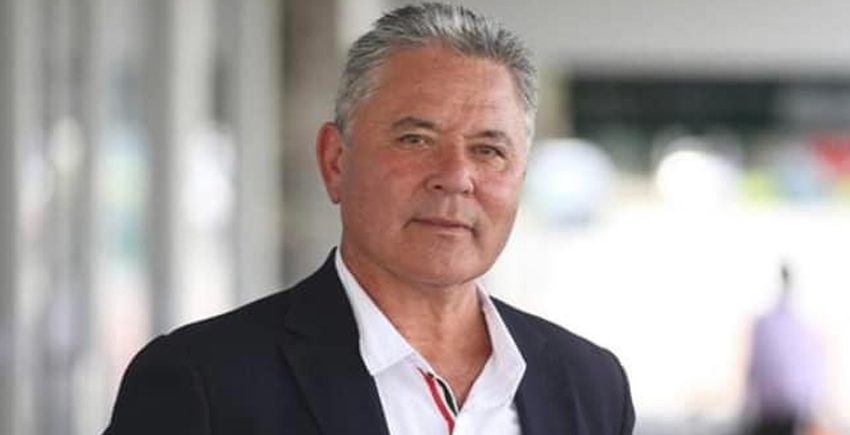 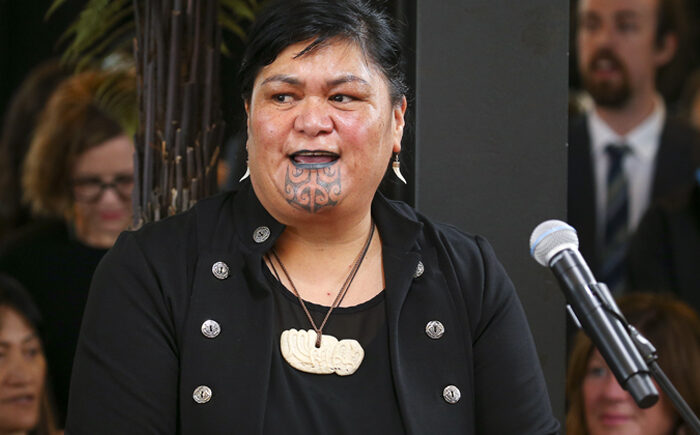 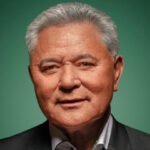