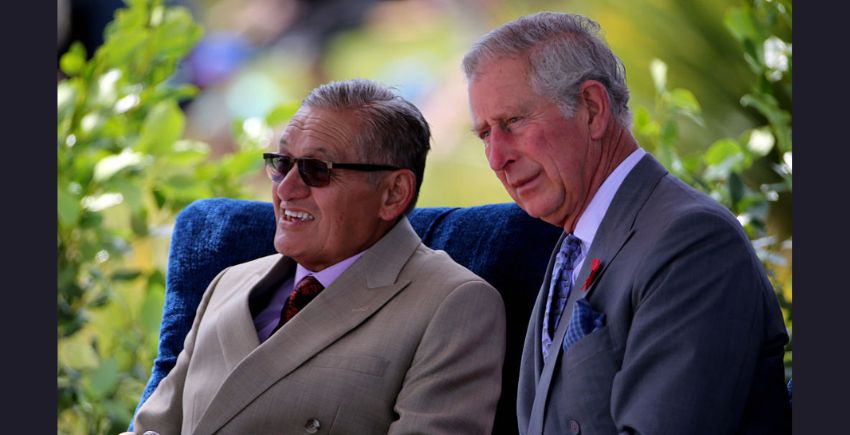 The Māori King is joining Prime Minister Jacinda Ardern at the funeral of Queen Elizabeth II in London.

Ms Ardern says the broad range of New Zealand’s representation is a testament to the Queen’s long standing relationship and engagement with our country,

She says being in London for the Queen’s funeral also represents an opportunity for her to meet with King Charles III, leaders of realm and Commonwealth countries, along with other world leaders who have also been invited to the funeral, and participate in other events specifically for realm countries. 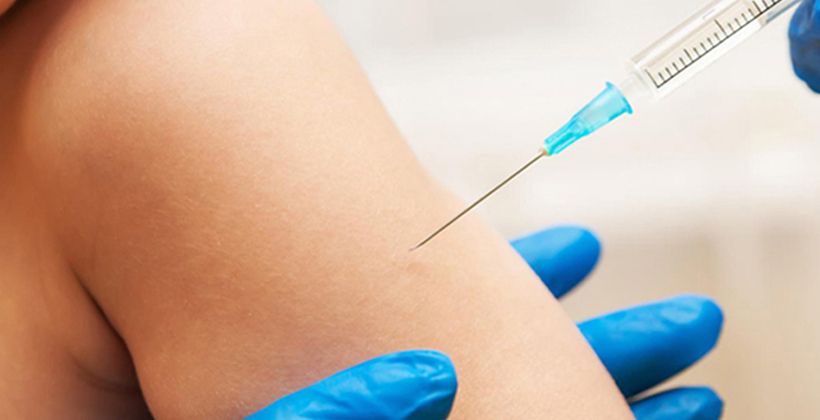 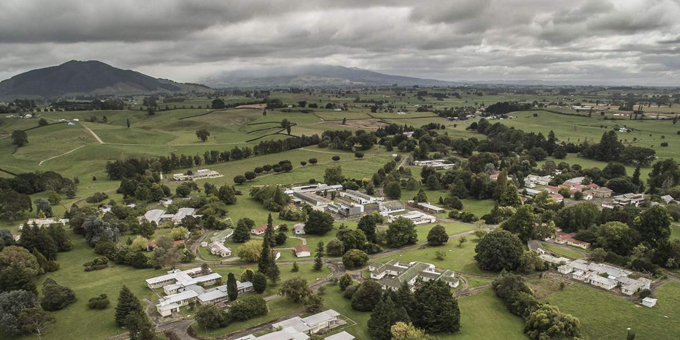 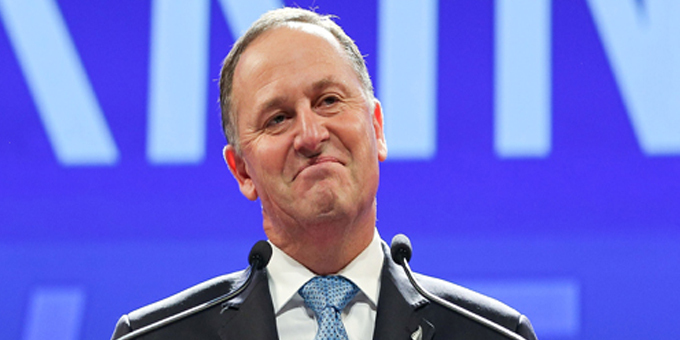 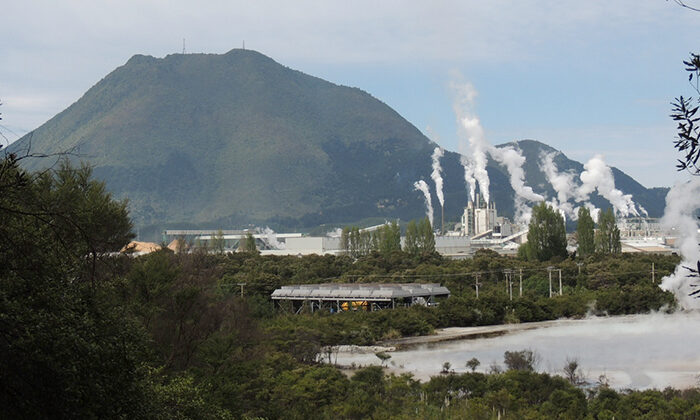 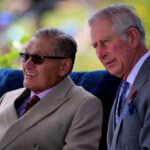