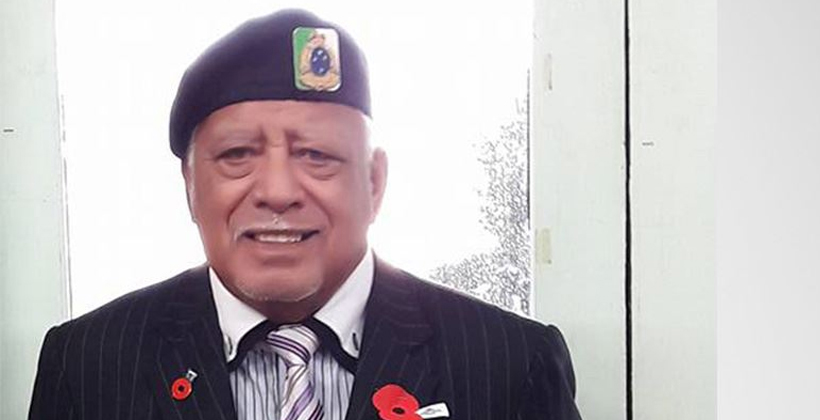 A former soldier and veteran Maori broadcaster says the late Queen was more important to Maoridom than many people recognise.

Hemana Waaka says during Queen Elizabeth’s 70-year reign some of the most important legislation won by Maori was because of the direct Treaty of Waitangi relationship with the Crown.

He says the Privy Council had blocked New Zealand Governments selling broadcasting and state owned enterprise assets with no regard for Maori or the Treaty of Waitangi.

“Why did we have to go to the Privy Council? But yes, it worked fpr us, and that was under the mana of the Queen,” Mr Waaka says.

He says even today Governments cannot be trusted to uphold their Treaty obligations – so a continued Treaty relationship is vital. 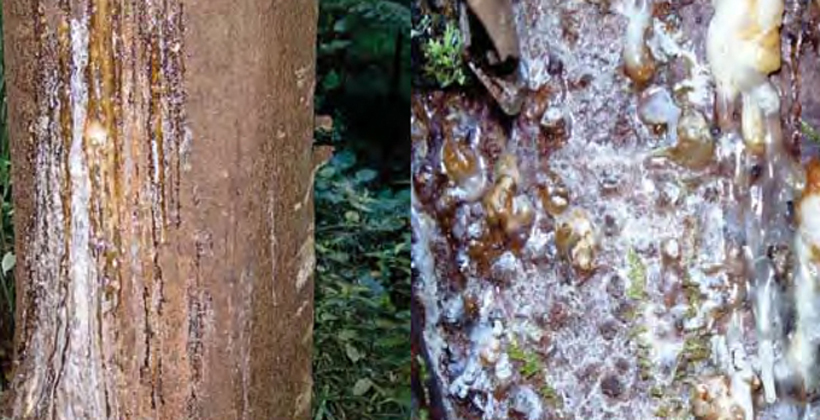 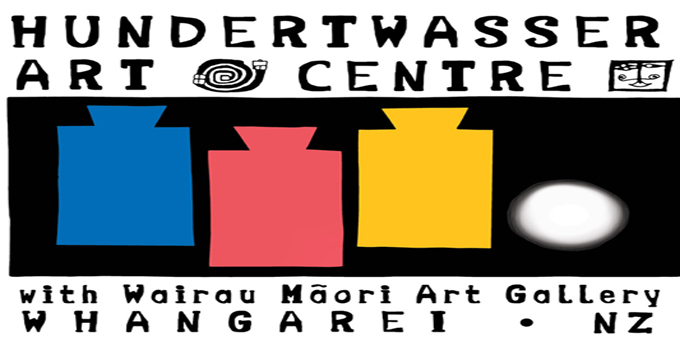 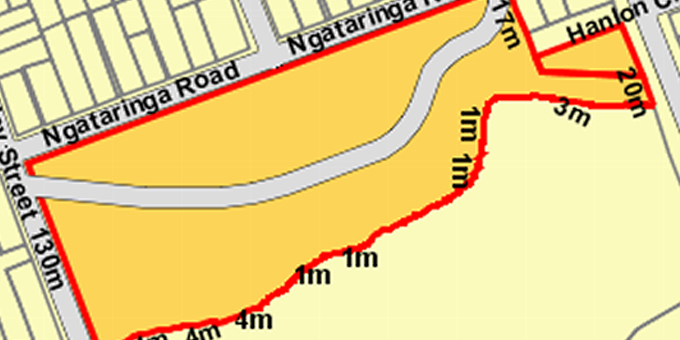 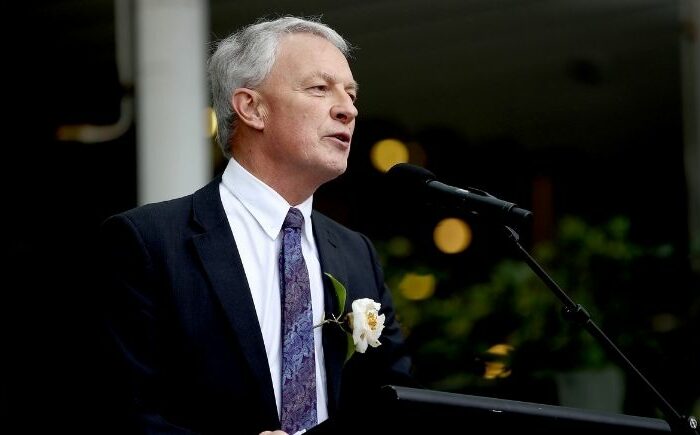 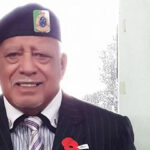