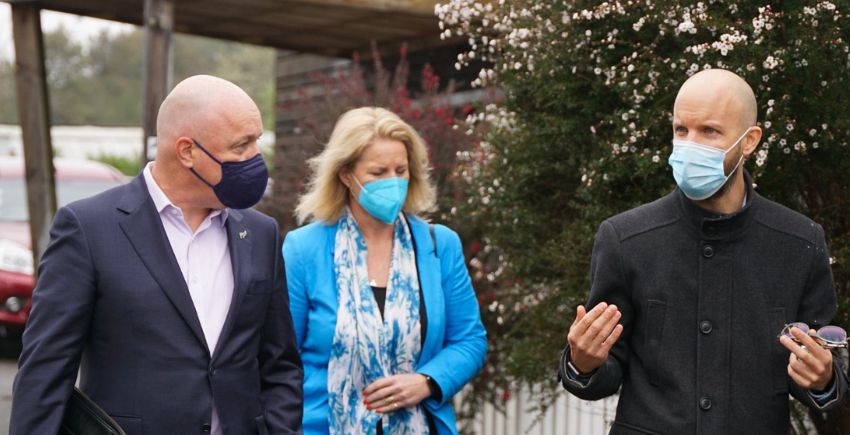 National Party leader Christopher Luxon says community organisations are better placed to get young people into work than the Ministry for Social Development.

Mr Luxon unveiled his employment policy at the National Party conference on the weekend, including what he calls welfare that works.

He says while employers are crying out for workers, the number of young people aged under 25 on the Jobseeker benefit has doubled.

He says National’s approach is targeted intervention, including giving young people a job coach drawn from community organisations or iwi.

“So we’d work with those community organisations, we’d actually pay them an upfront fee and we would also give them a performance bonus when they get those young people into work. That’s what we want to see. We think those community organisations will do a better job than MSD of actually getting those young people connected and sticking with work,” Mr Luxon says.

Mr Luxon has also drawn fire for ignoring the fact Jobseeker numbers rose because National changed it to include both the unemployed and those who were previously on sickness or disability benefits. 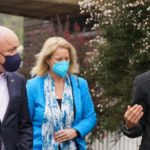