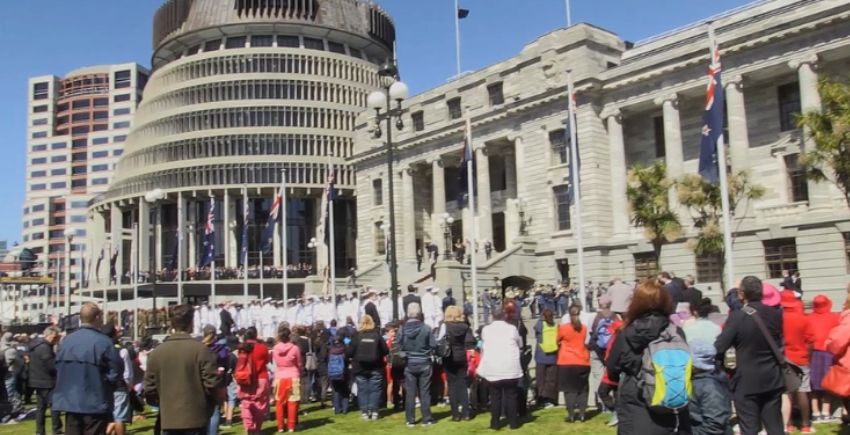 A Kiingitanga representative has welcomed an increased focus on indigenous values in the reopened parliamentary precinct.

Parliament grounds, which were closed for repair after the occupation and riot three months ago, were reopened by Taranaki Whānui on Friday with a ceremony to restore the mōuri of the whenua.

Ngira Simmonds, the Kiingitanga chief of staff, says he appreciated the comments from Speaker Trevor Mallard about indigenising the space.

“One of the unique aspects of Aotearoa is our Māori culture and some of the values of that culture are about embracing, about aroha, about manaakitanga. The Kiingitanga would always support Te Atiawa in that pursuit of reflecting our culture and heritage in what we see in this space,” Mr Simmonds says.

Thorndon residents and representatives of local businesses and schools affected by the protest were welcomed onto the grounds by Taranaki Whānui, along with some police officers who quelled the riot. 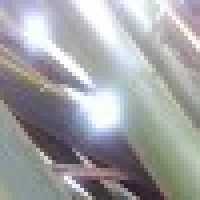 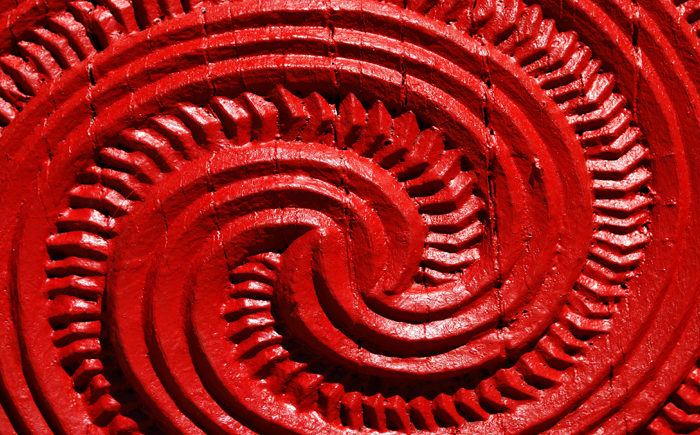 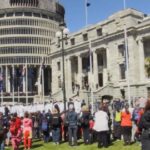