Seymour schooled on bridge to equity 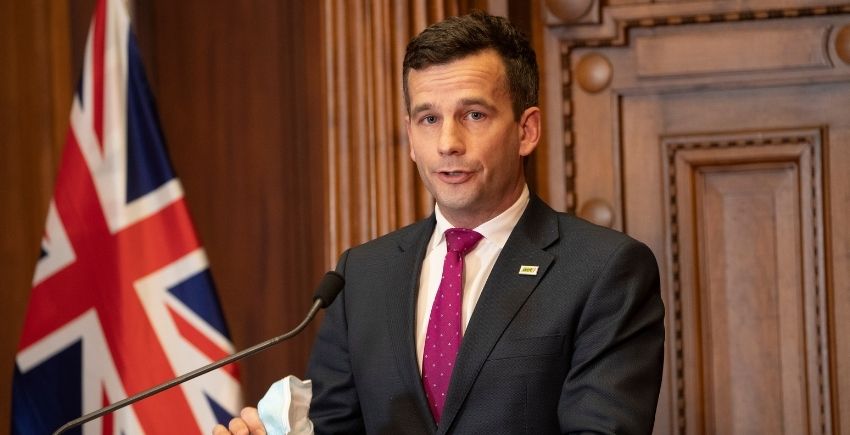 The Minister for Māori-Crown Relations says ACT leader David Seymour needs to leave his ivory tower and learn to walk in his Māori world.

Mr Davis says the idea of Te Arawhiti is to be a bridge into the Māori world.

“David Seymour, I invite him to cross over that bridge that is Te Tiriti o Waitangi, walk-in his Māori world because he is a Ngāpuhi, look back from the Māori world at his ivory tower back where he resides in his pākehā world, and get to understand us and understand our people. He talks about equality but he totally loses sight of equity,” he says.

Mr Davis says David Seymour and ACT are defending a status quo that denies Māori the chance to catch up. 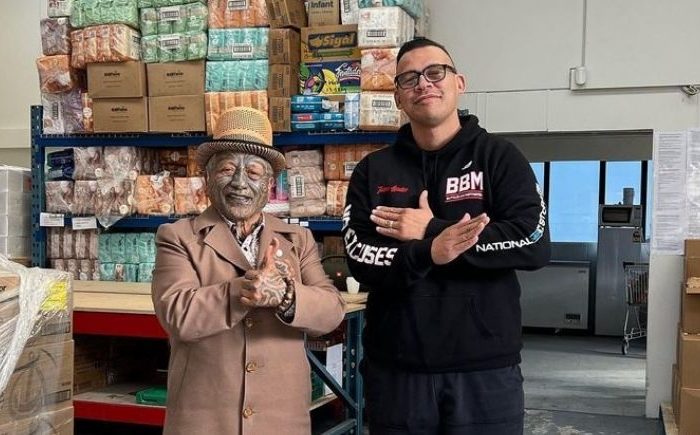