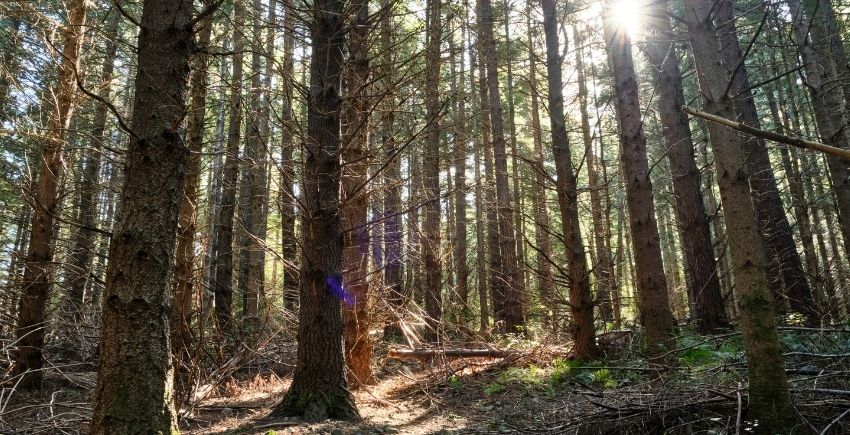 The Māori Forestry Association say Māori would love to grow native forests, but proposed changes to the emissions trading scheme will close the viable pathway to do so.

Te Kapunga Dewes says establishing native forests on remote and marginal Māori land costs ten times as much as pine, and the seedlings are at greater risk from pests and grazing stock.

That’s why the association advocates transitional forest, wherre owners can earn carbon units by using pine as a nurse crop.

“We can then transition that forest into native while still earning carbon credits and have a native forest with less risk earning more money and providing more social and environmental welfare benefits to our Māori landowners over the next 150 to 200 years,” Mr Dewes says.

He says any forest is better for the environment than pasture.

Landowners also need at least $1.5 million a hectare to start a native forest, and they get fewer carbon credits because of lower sequestration rates. 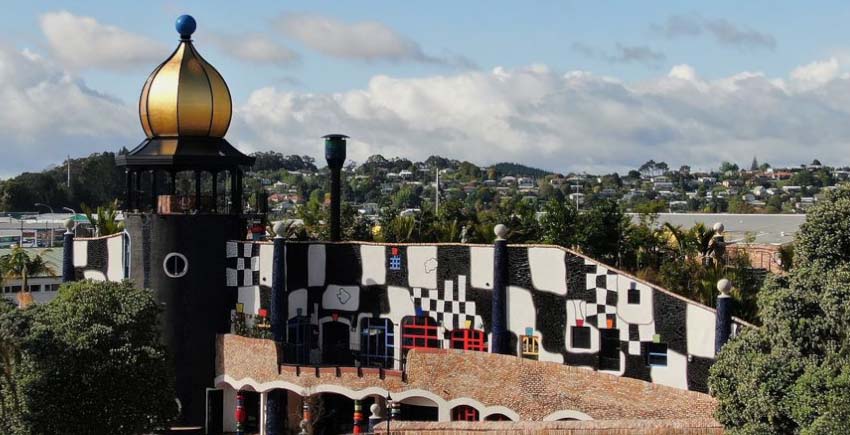