The Minister for Family and Sexual Violence, Marama Davidson, will today reveal what she’s secured in Budget 2022 for whānau strengthening and well-being.

The Greens co-leader says next week’s Budget will be the first since she announced Te Aorerekura – the national strategy to eliminate family and sexual violence.

“So this is the first Budget that will start to pick up some of the concrete actions we also launched alongside that strategy. I’m excited to start shifting towards transformational change and the Budget will reflect some of that mahi,” Ms Davidson says.

Another Green priority, climate change, will also be addressed in the Budget. 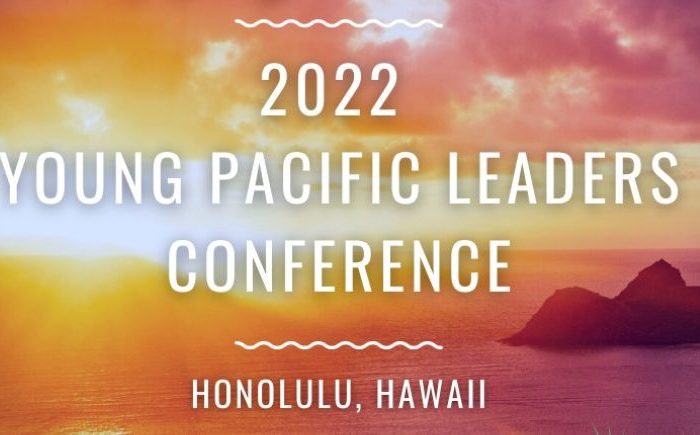