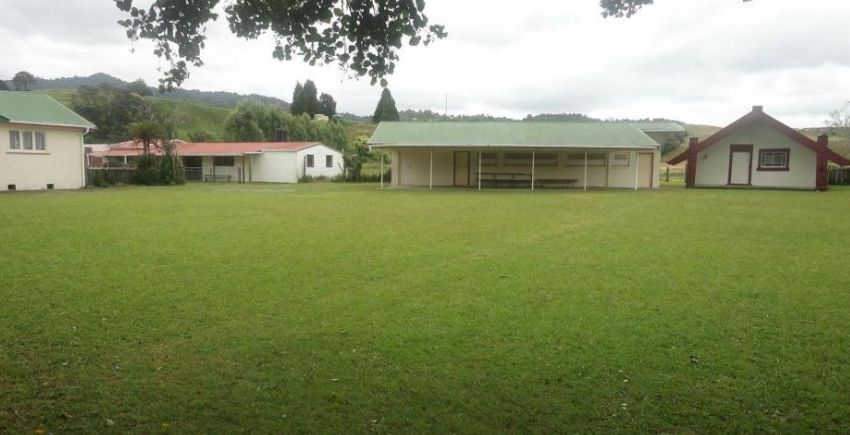 Former regional development minister Shane Jones says the full fruits of the Provincial Growth Fund are now becoming apparent, more than a year after he was ousted from Parliament.

ACT leader David Seymour has promised to get rid of the PGF along with a raft of other government agencies and programmes, including anything specifically for Māori.

Mr Jones says that’s just attention-seeking, and ignores the need to re-power the economy after Covid – and the fact the PGF has been rebranded with a far smaller pūtea.

He says it’s entertaining to watch rural MPs cash in on New Zealand First’s $3 billion spend-up, now the ribbons are being cut.

On Saturday he was a special guest at the reopening of Tauanui Marae in Waimana. 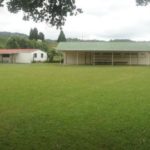