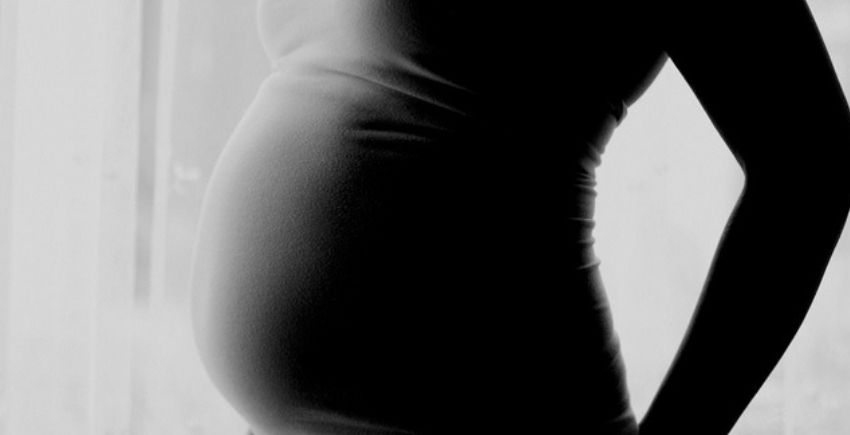 A new report from the Helen Clark Foundation – Āhurutia Te Rito: It takes a village – reveals suicide is the leading cause of death during pregnancy and the postnatal period in Aotearoa, New Zealand.

Report author and foundation deputy director Holly Walker says while the annual toll is in the tens rather than the hundreds, the rate is much higher than in comparable countries.

“Shamefully, wahine Māori are three times more likely than Pākehā to die by suicide during pregnancy or in the six weeks following birth, and that’s just not OK, and we need to do something urgently,” she says.

Holly Walker says traditional pre-colonisation Māori cultural practices around pregnancy and birth were about surrounding the māmā and pēpi with whānau and hapū support – which has been undermined by poverty, poor housing, domestic violence, and lack of opportunity. 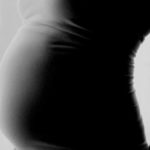