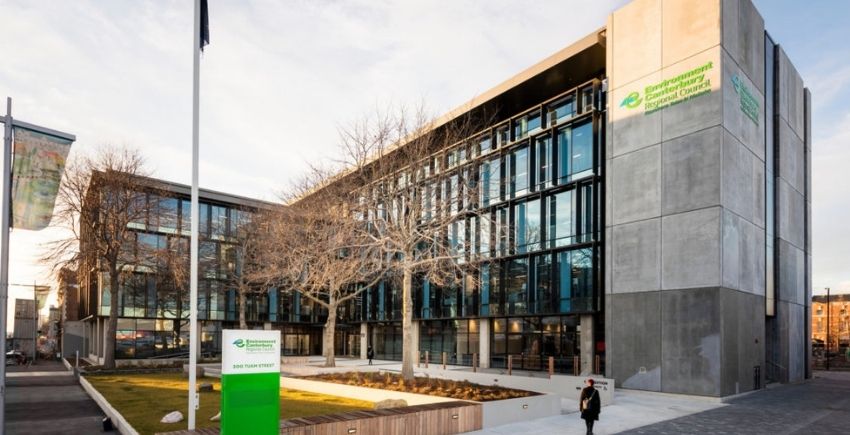 National’s justice spokesperson Paul Goldsmith has slammed the Bill as being inconsistent with the Bill of Rights Act.

But Mr Tirikatene says it continues the arrangement established when National sacked the council in 2010 and appointed commissioners.

He says those added greater expertise on issues at the heart of te Tiriti o Waitangi.

Mr Tirikatene says while advisory committees are seen as an option in some places, having councillors at the table with an equal voice has helped the Canterbury region. 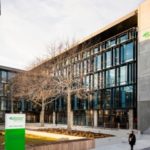