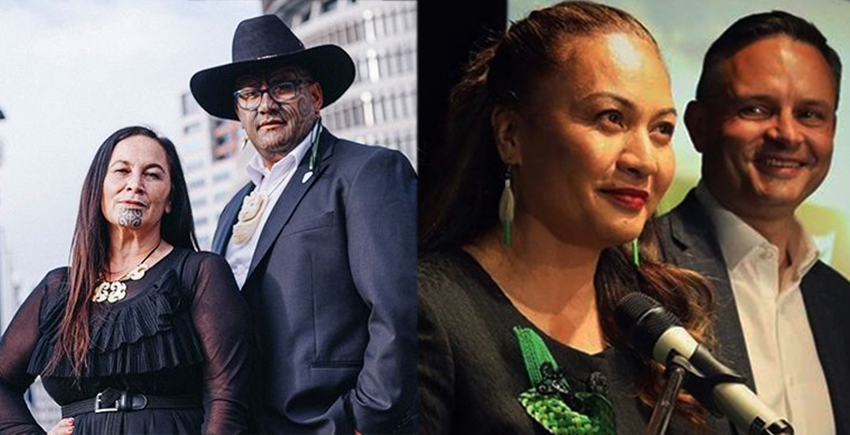 The first is that it is highly unlikely Labour will win an MMP majority in 2023.

The second is that if NZ First is polling 4% this far out from an election, then Winston will almost certainly get them 5% on election night.

The third thing is that in light of those first two things, the Māori Party and Green Party should be meeting right now because come election night 2023, Labour may well need the Greens AND the Māori Party to form a majority Government.

One of the reasons why Labour have not been able to bring about transformative change is because they had no 100-day legislative agenda when they won. The Greens and Māori Party should meet right now and put together the framework for negotiating a united front of bottom lines when Labour come a calling after election day 2023.

A 5 point ‘People’s Mandate’ agenda negotiated between the Māori Party and the Greens with a focus on passing them in the first 100 days of a third term Labour Government would drive voters to them and create the argument for a genuinely transformative change agenda.

ACT have already told National a co-governance referendum is their bottom line for the 2023 election, it’s time the Māori Party and Greens become equally strategic and start using MMP to gain real material changes for the people they claim to champion.

A Labour/Green/Māori Party could be the most progressive Government in NZ history. 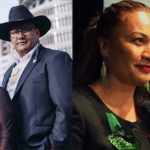