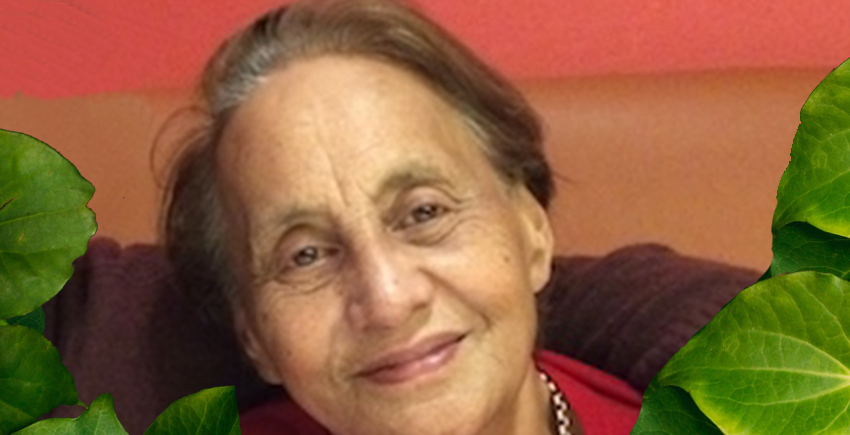 Dame Temuranga June Batley Jackson, a tireless fighter for the rights of urban Māori, has died at the age of 82.

Dame June, from Ngāti Maniapoto, started her working life as a cleaner before starting her own business, including a security firm.

She and her husband Bob Jackson moved to Auckland in 1969 and became active in the Auckland District Māori Council.

The Jacksons and other community leaders started the Manukau Urban Māori Authority in 1986 because of concerns about the unmet needs in south Auckland.

Dame June’s MUMA and West Auckland’s Waipareira Trust led a challenge on behalf of urban Māori for a share of the Māori fisheries settlement, and she was eventually appointed to Te Ohu Kaimoana and to Te Pūtea Whakatupu Trust, which administers a $20 million fund carved out of the settlement for urban Māori.

In 1991 she was appointed to the New Zealand Parole Board, eventually becoming its longest-serving member and using her marae base to pioneer initiatives such as rehabilitative justice.

She is survived by her sons Willie and Vaughan and daughter Rowanne and numerous mokopuna. 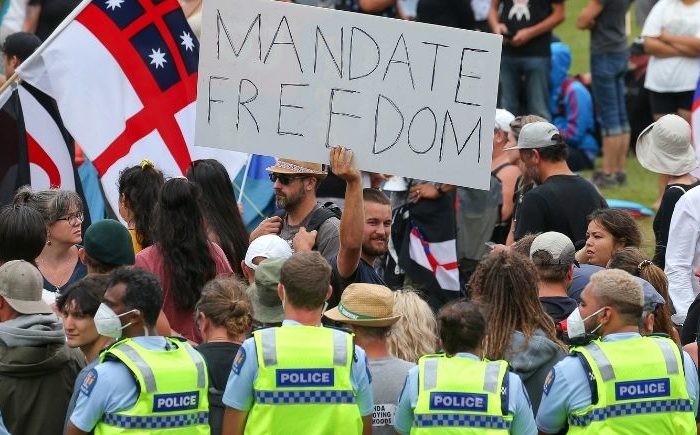 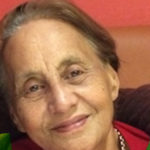